3rd November 2020 – Smart Infrastructure and IoT specialist Connexin today announced that it has appointed former O2 and Three CMO Shadi Halliwell to its board as a non-executive director.

Following the news of their recent Smart City contract wins and strategic investment provided by Whitehelm Capital, Shadi is one of the new non-executive additions to the board as Connexin look to strengthen the team and build upon their recent success in the sector.

Prior to her role at Three UK, Shadi was the Group Creative Marketing Director at Harvey Nichols for three years, driving their radical transformation programme across their physical stores and digital platforms. She also spent 23 years at O2 as the driving force behind bringing the iPhone to the UK with the first exclusive UK retail launch whilst spearheading the brand’s journey into the entertainment sector, most notably relaunching the iconic Millenium Dome as The O2 Arena.

“I’m delighted to welcome Shadi in to the Connexin family. Shadi embodies the Connexin culture and not only thinks differently but brings with her a wealth of experience which will fuel us in our mission to enrich people’s lives through sustainable innovation.”

“I’m delighted to be joining Connexin, a company that is championing the delivery of connected cities throughout the UK. I am looking forward to working with the very talented team at this pivotal time in the company’s history.”

Connexin has worked with the Executive Search boutique, Talented Group, to identify the best talent in the industry, keeping with their values of building an exceptional team as they enter the next step of their journey.

“Talented Group is honoured to continue supporting Furqan and Connexin as the business continues to scale. We have known Shadi since her time at O2 and we are extremely happy she has accepted the opportunity to join Connexin’s board at this exciting time in the company’s evolution. Shadi’s leadership skills and expertise of building market leading brands combined with Connexin’s cutting edge proposition and service offering will make a winning combination.”

Connexin is fast becoming the go to company in the smart communities and IoT space having delivered some of the UK’s first large scale Smart City projects. From delivering the UK’s smartest street in Newcastle, developing the first smart city platform for Hull City Council and building a city-wide IoT network and platform in Sheffield in partnership with Amey.

“The pandemic has highlighted the critical role digital infrastructure and data play in our lives. This appointment adds significant firepower to our team and demonstrates our commitment to invest in and support communities in their journey to embrace technology.” 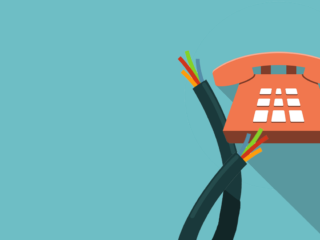 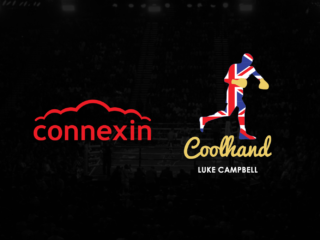