Following the news of their recent Smart City contract wins and strategic investment provided by Whitehelm Capital, the partnership is further commitment to Connexin’s drive to invest in the local community and champion talent from Hull.

Luke left the amateur ranks after having been the most successful amateur in Great British history by winning 3 majors, a Gold medal in the European Championships, taking a silver medal in the world championships and finishing it off with an Olympic gold medal.

After winning his gold medal in the 2012 Olympic Games he was then honoured by the Queen with an MBE and has held both the WBC International and Commonwealth Lightweight Titles during his professional career.

Out of the ring, Luke launched the Luke Campbell Foundation which serves hundreds of young people, providing vital support to help them achieve their potential while leading positive lives.

Connexin will also be supporting Luke with the opening of his new boutique gym in Prospect Street, Hull, providing state of the art connectivity and IoT building solutions to (Coolhand) Fit 24 Hull which aims to be the city’s premium 24-hour training facility.

Set to open from the start of January 2021 as a member-only centre, with prices starting at £24 a month, the club will offer a professional environment for serious trainers as well as a fully-equipped facility for the casual user.

Upon announcement of the partnership Luke Campbell MBE said:

“I’m delighted to be working with the team at Connexin. It’s great to be partnering with a local brand, especially one that supports the community and champions local talent. Having met with the team, hearing their story and seeing how our values aligned it was a natural fit. I’m excited to get started and to work closely with the team going forward.”

“We are delighted to be working with Luke Campbell and his team. Connexin has always believed in backing local talent and our partnership with Luke is a testament to that. Luke echoes Connexins values that set us apart from others; any goal can be attained with hard work and dedication. His career and Connexin’s success is proof of that. Welcome to the team Luke!”

The partnership will see Luke join forces with Connexin as a brand ambassador as Connexin take the next step in their journey as the UK’s leading IoT & Smart City operator after their recent £80 million investment from Whitehelm Capital. 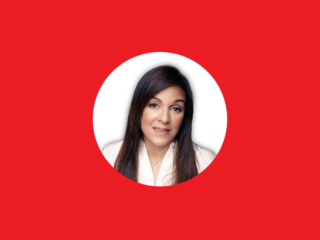 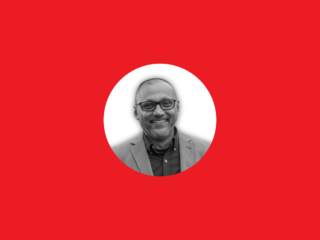