Connexin is using the investment led by Digital Alpha Advisors, which has a strategic partnership with Cisco Systems, to respond to increasing demand among local authorities for smart city technologies.

Connexin is scaling up its work with local authorities to provide Wi-Fi as a public service and for connected devices such as road sensors, energy, and security systems. Connexin’s disruptive model leverages wireless technologies to accelerate deployment and facilitate ubiquitous connectivity.

“The smart cities race has stepped up a gear and this investment lifts Connexin to the front of the field. This investment is accelerating Connexin’s work with local authorities. Working together we can more quickly unlock the societal benefits of the internet of things, which means better transport, cleaner streets, improved health and social care, and a whole lot more.

Smart cities require smart partnerships between the public sector and technology providers. With this backing, we are able to provide local authorities with smart ways to finance technology upgrades that share the risks and the benefits between us and make sense to taxpayers.”

Founded in Hull in 2006, Connexin was recently named one of the Top 100 Fastest Growing Technology Companies in the Northern Tech Awards. Since Connexin won a key 10-year city centre wifi contract with Hull City Council, the company has expanded its work with local authorities across the UK and has rapidly become a leader in the smart cities sector.

“We’re thrilled to partner with Connexin, a pioneer in smart cities digital transformation in the UK. Connexin and Cisco both recognise that digital transformation is about improving people’s lives — whether through connected health, social care, and education; smart parking, lighting, and waste management; or access to other improved urban services. Cisco was recently recognised1 as the leading smart cities supplier for our ability to bring together technology, innovation, strategic thought leadership and a powerful ecosystem of partners.

Connexin, as our partner, will combine its solutions with the Cisco Kinetic for Cities platform into a unique single service offering. By financing the offering through a comprehensive revenue-share model, it will be possible to remove the impact of city budget limitations and help scale smart cities adoption across the UK and beyond. Digital Alpha’s investment galvanizes this relationship and inspires new infrastructure investment models worldwide.”

The up to £10m investment commitment has been led by Digital Alpha. Rick Shrotri, Managing Partner at Digital Alpha, says:

“This is an investment in one of the UK’s leading players in smart city technology. Connexin is not just talking about smart cities as something for the future, they are making it happen right now.

One of the bottlenecks for smart city solution adoption has been the availability of a financial structure that matches the opportunities created by smart services. With our investment partners, we intend to fund up to £100M of projects across the UK so that cities have a turn-key solution of technology, services, and a financial model that simplifies adoption of smart city solutions.”

Part of the £10m investment is being used to build a technology campus, which will include a state of the art data centre and Connexin’s new headquarters, and to build out the team for Connexin’s next stage of growth.

Connexin has plans for 100 new jobs at its Hull headquarters and 10 new jobs at its office in London, ranging from apprentices to product managers. Hiring is ramping up over the coming months and details are on the Connexin website. 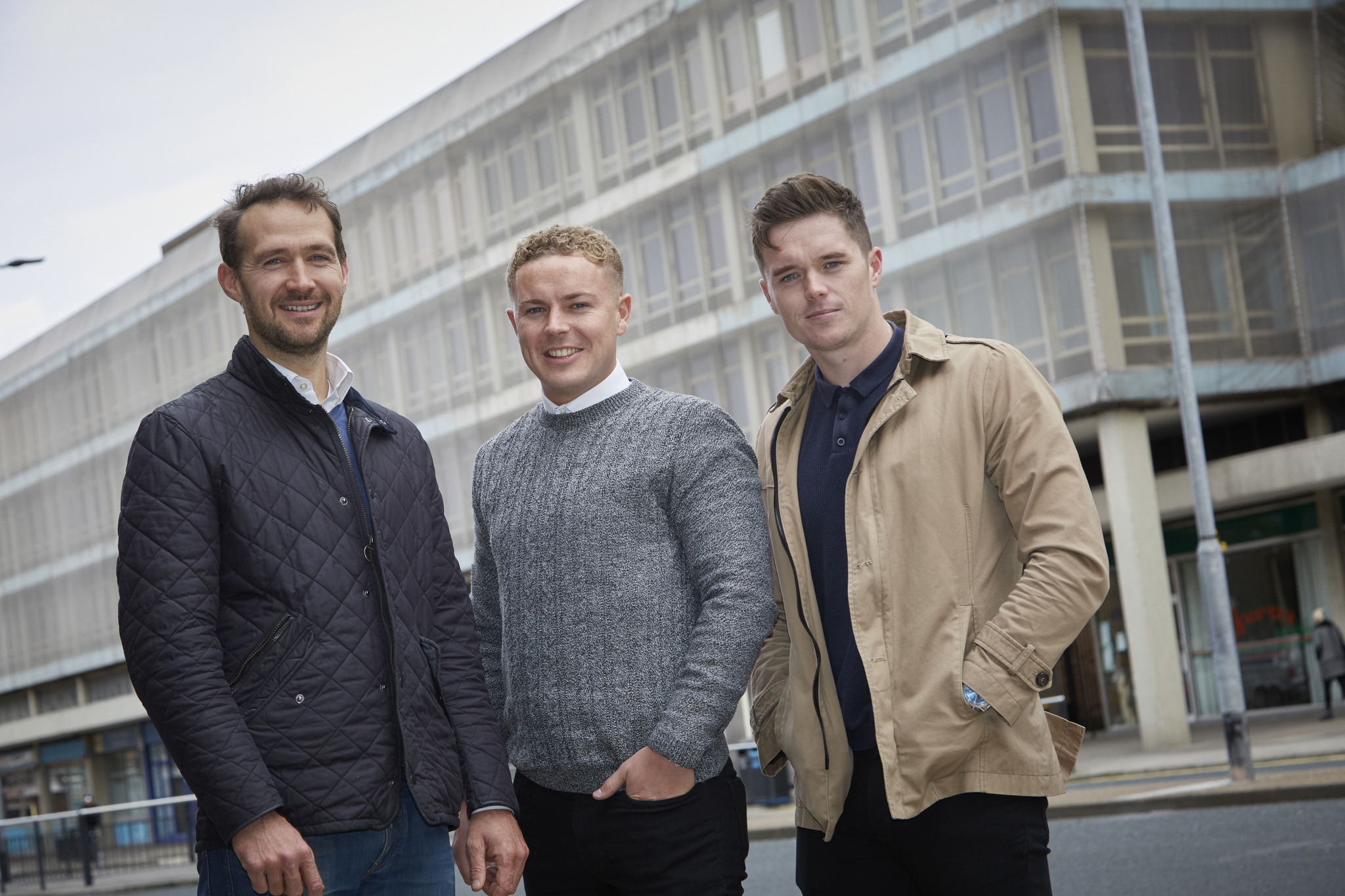 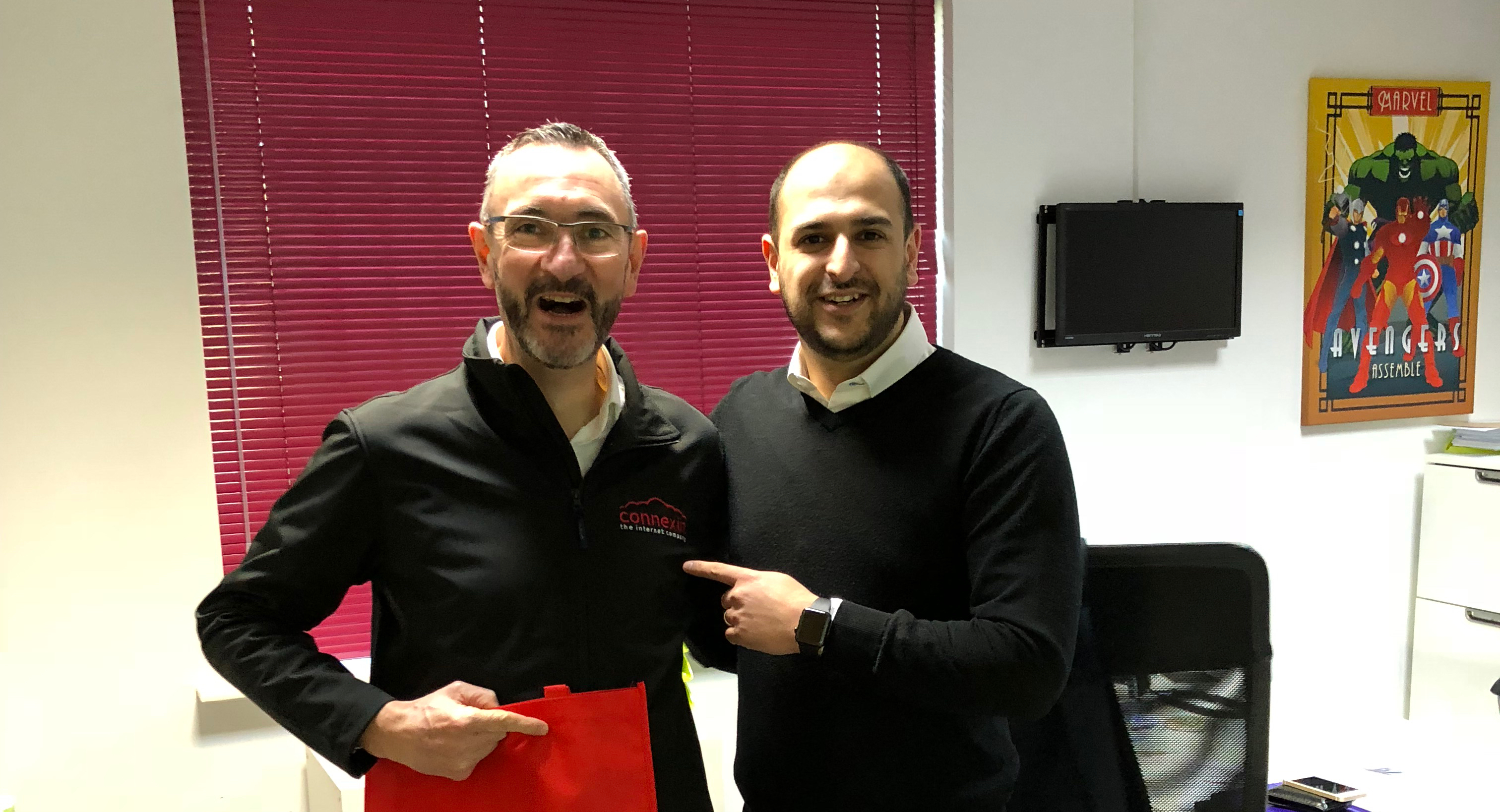