Connexin has become an official partner of the Northern Powerhouse Partnership Programme.

Connexin joins a high-profile network of leading businesses that are helping shape the direction of the government’s combined Northern Powerhouse campaign.

Founded and based in Hull, Connexin is at the forefront of the city’s burgeoning tech sector, which employs more than 4,000 people and turned over £568m in 2017.

On 4th October, Connexin is staging a major Building Smarter Cities event at the Hull Bonus Arena, which aims to become the premier smart technology event in the North of England.

“I’m delighted to be able to welcome Connexin to the Northern Powerhouse Partners Programme.“With their expertise in connecting people to the digital world and building metropolitan networks and smart city infrastructure, they are well-placed to join us in boosting productivity levels and supercharging economic growth across the North.”

“Connexin is made in Hull. The North is in our DNA. It feels like a natural fit for us to formally join the Northern Powerhouse through its partnership programme.
“We want to throw our weight behind what we see as a team effort by government, the education sector, citizens and business to realise the potential of the North.

“The North of England is advancing technologically at pace and it’s a privilege to be part of it.” 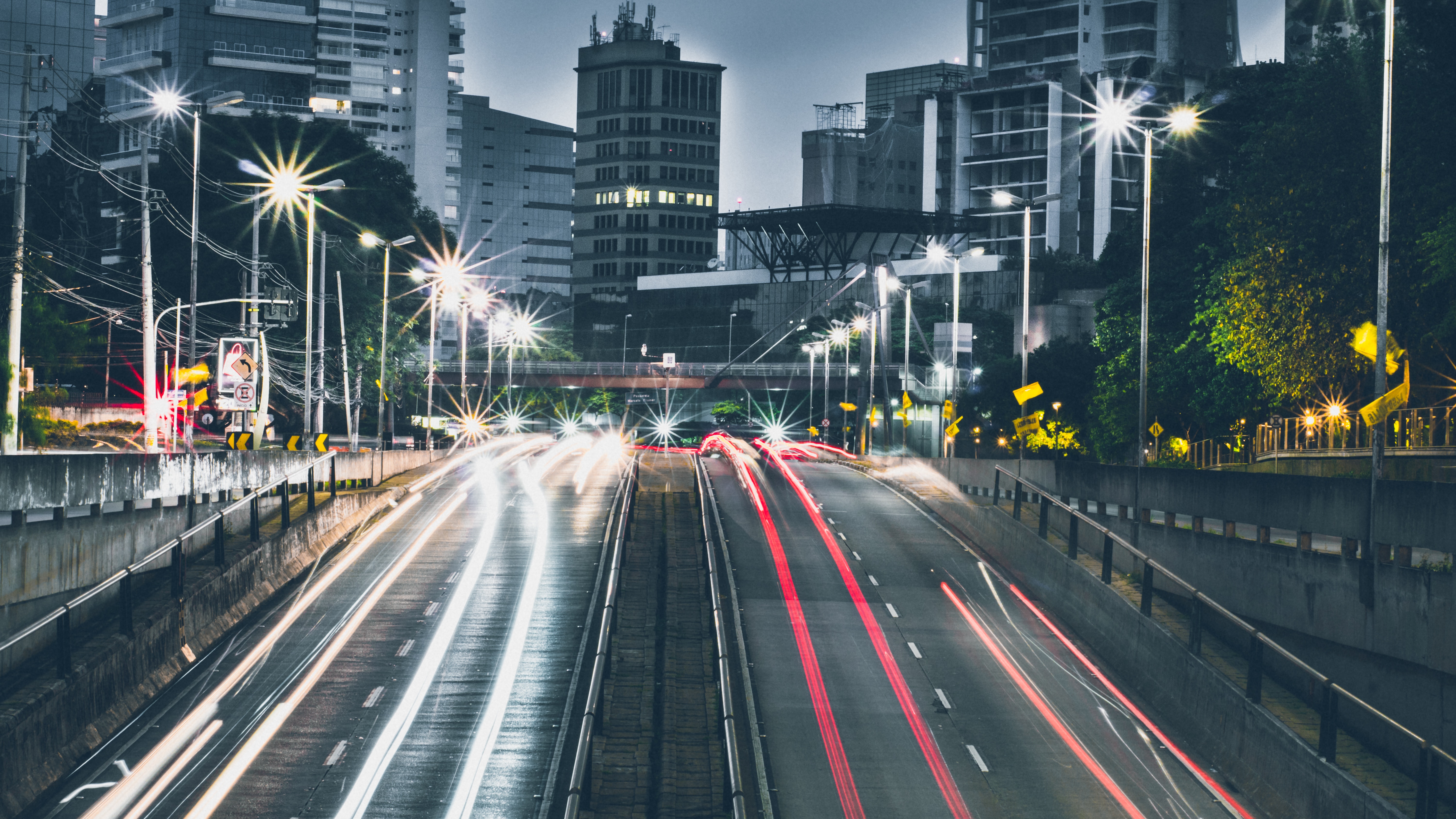 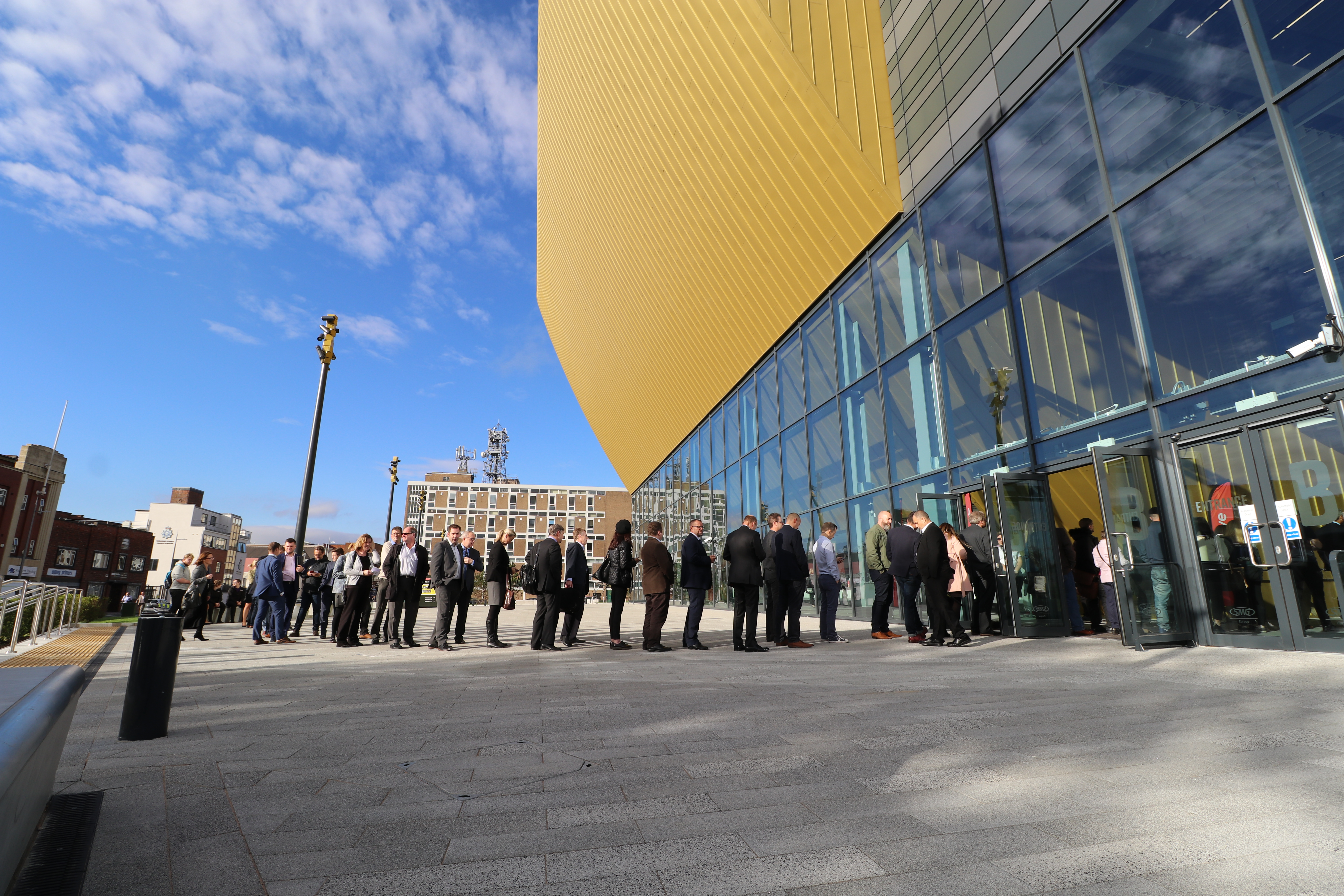