Old Hull Collegians Furqan Alamgir and Alex Yeung bring the new revolutionary phone service Connexin to Hull. The service launched in the city this month and is set to rival existing providers.

CONNEXIN reinvents the way phone calls are made, sending calls over the internet rather than over old landline connections, cutting line rental charges and offering cheaper call rates to both business and residential customers.

The founders, Furqan Alamgir and Alex Yeung, both 27, have experienced considerable success in the rest of the UK and are set to bring the service up to Hull, offering people a much-deserved alternative to current providers. Furqan and Alex went their separate ways after finishing school in Hull. Furqan went on to study medicine at Imperial College, while Alex stayed in Hull to study business and advertising. Despite their varying fields and the distance between them, some years down the line fate would bring them together again to start a company that would transform the telecoms industry.

Alex said: “Like most friends, we finished school and went our separate ways but kept in touch at university. I remember our first discussion was over a pizza; we had both been travelling and were hit with expensive phone bills when we got back.

“We couldn’t understand why it cost almost ten times more to call one number compared with another and we were determined to find out.

“That determination led to us learning about how phone systems worked and how calls were carried. The further we looked into things, the more we felt the technology was outdated and that things could be done greener and better.

“So we decided to take matters into our own hands and built our own voice platform that can carry voice from one device to another anywhere in the world using the power of the internet.

“We set up a one-page website so friends and family could sign up and start using the service to call each other for free, but once the website was up, we started seeing names we didn’t recognise signing up.

“We spotted a commercial opportunity and began charging £1 per sign-up, then £5 soon after to support the increasing demand and help us with our student debts. Before we knew it, Connexin was born.”

Since then, the founders have not looked back and Connexin has become an award-winning company with an ever-growing customer base. Now, these active entrepreneurs have their eyes firmly set on Hull.

As Furqan, founder and CEO of Connexin, says “Having grown up in Hull and experienced the lack of choice when it comes to internet and phone services, we were always keen to bring Connexin to Hull.

“More businesses need to do the same – Hull is a very vibrant place with great potential, but seems to be neglected when it comes to bringing money and investment in.

“By bringing Connexin to Hull we are also bringing in investment. We aim to bring in £2 million to create jobs, encourage entrepreneurship, expand services and offer an alternative to the existing internet and phone packages available to businesses and residents in Hull.”

The boys are keen to help put Hull on the map and have shown their commitment to the region by joining the Bondholders scheme. They are even giving a version of their phone system to businesses for free to help them cut costs and become more competitive.

There are many reasons to join Connexin and reap the benefits of this award-winning service:

It’s easy! You can sign up online, pick your number and Connexin will post you their super energy-efficient next-generation digital handset.

Business Class Service including PBX features such as fax to e-mail, voicemail to e-mail and IVRs available from £6 a month.

All the advanced call features you could dream of, including music on hold, call forwarding and voicemail to e-mail.

Setting up is simple – just plug in your handset and it’s ready to use.

Connexin to Connexin calls are always free, so if you recommend a friend or send a handset to family abroad, you can enjoy free calls to them 24 hours a day, seven days a week.

In a review of internet telephone providers by Computer Shopper, Connexin is the only provider to have won a five-star rating above other major providers.

Connexin is green – the cloud-based service allows customers to lower their carbon footprint and save money by using environmentally friendly handsets offering more than a 50 per cent reduction in energy consumption. That represents a saving of about £30 a handset/year.

When you sign up to Connexin, you know you’re with a company focusing on providing its customers with a sustainable solution.

If you’re interested in finding out more about Connexin, and eager to support our local boys, visit www.connexin.co.uk or call 01482 900800 for more information. 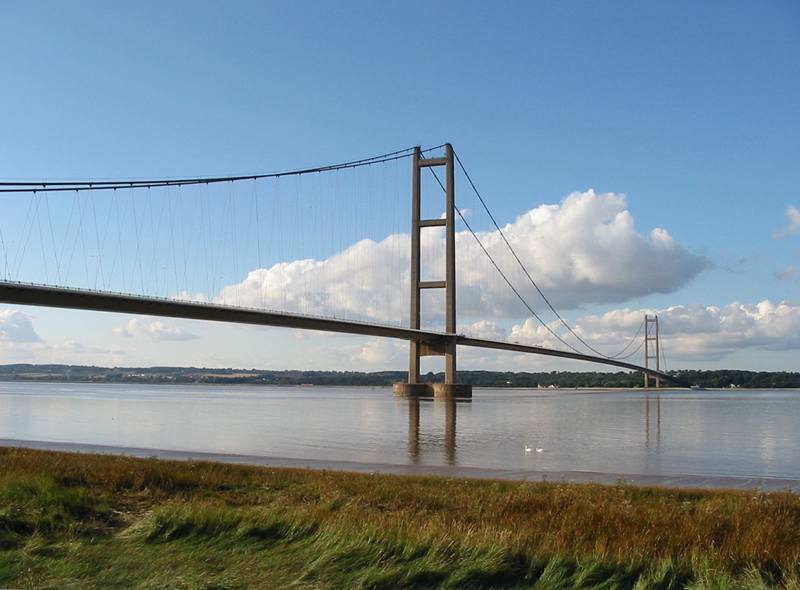 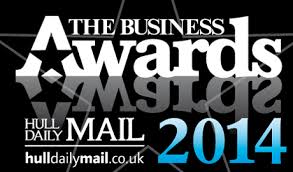