30th May 2022 – Infrastructure and connectivity specialist Connexin has today announced the expansion of its alternative, full fibre network build into Beverley as they continue with their mission to provide a greater choice of broadband services for residents throughout the North.

With plans to bring the Yorkshire region to the digital forefront, Connexin has already commenced work in the town and plans to connect customers shortly. This brings much-needed competition and choice for residents in the HU17 postcode region.

This follows Connexin’s announcement to end Hull’s broadband monopoly with its 10Gbps capable fibre network rollout. Since then, the internet service provider (ISP) has passed thousands of homes in the city, offering the fastest home broadband package in the area at a staggering 2Gbps – more than 25x faster than the UK’s average broadband speed.

“When we originally announced the network rollout in Hull, we spoke about our commitment to create a more competitive broadband marketplace in the city –we’re acting on that promise. Our expansion into Beverley is a step towards broadband choice for people not only in Hull, but in the surrounding areas as well.”

“PATRIZIA is proud to partner with Connexin to help bridge the digital divide and bring next generation infrastructure to local communities.  Connexin has made exceptional progress with the network build in Hull, and we are fully dedicated to supporting their expansion into surrounding areas as they continue to develop key digital infrastructure within the UK.”

To get  Connexin Fibre or Pre-Register, residents and businesses can visit – https://home.connexin.co.uk/ 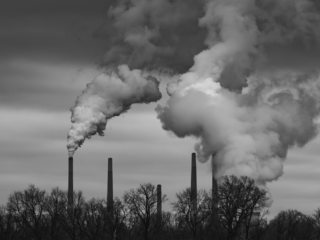 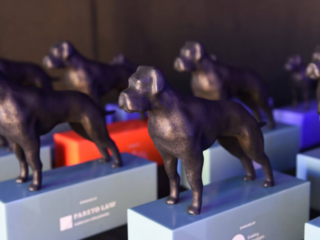