The company has announced plans to launch Hull’s fastest package, to give all their customers access to the highest residential speeds in the city.

Offering 2000Mbps, the package will be more than 25x faster than the UK’s average broadband speed. That’s the equivalent of downloading a 50GB PS5 or Xbox game in just 3 minutes, where the average UK user would be waiting 80 minutes.

On top of the hyper-fast speeds, all Connexin Fibre packages come with a next-generation, Wi-Fi 6 Smart Router as standard – the router boasts faster wireless speeds and more bandwidth to avoid congestion in busy households.

“Connexin Fibre is about bringing broadband choice to Hull and taking the customer experience to the next level. In testing, we have already delivered speeds in excess of 7000 Mbps and we are excited to launch our 2000 Mbps package shortly to up the game and challenge the monopoly in Hull. We want to show the people of Hull a great customer experience from their broadband supplier.”

“It’s been amazing, you really see the difference in speed when the kids are gaming or when you’re trying to download something. We wouldn’t go back now”

To get Connexin Fibre, residents and businesses can visit – home.connexin.co.uk 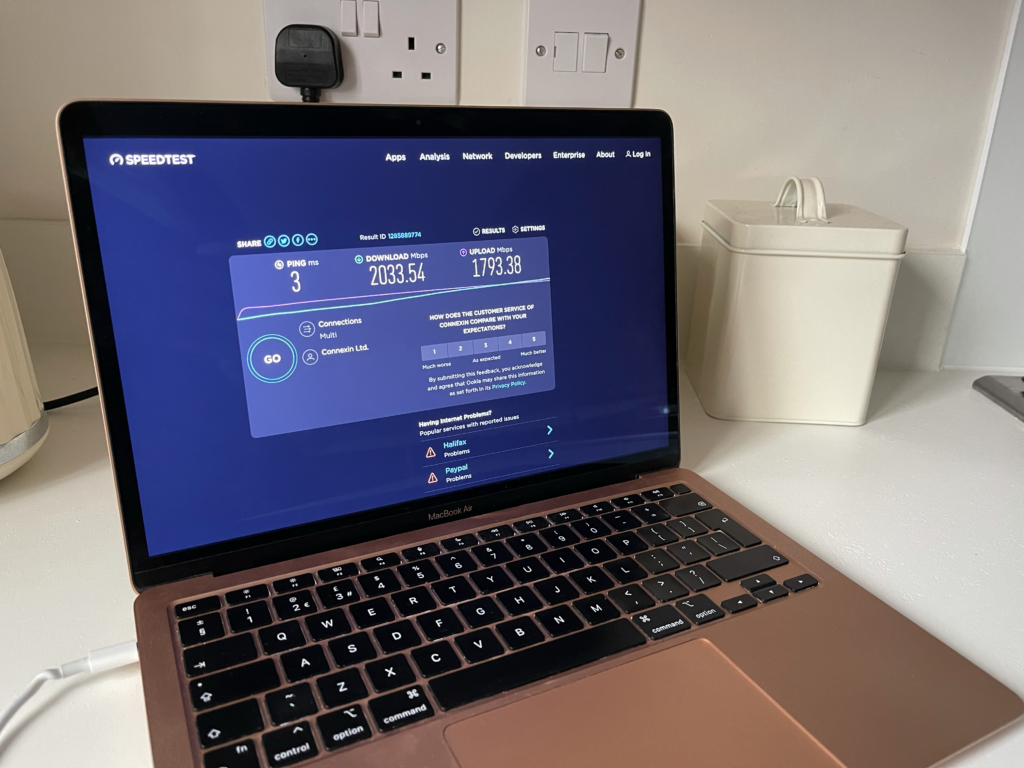 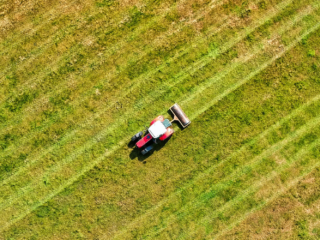 Previous Post (p) Aggravation in Agriculture: can the internet of things help? 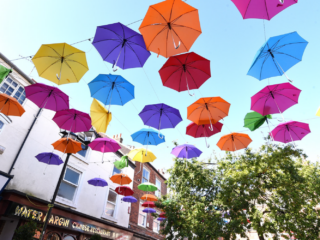