The partnership, which sees Connexin become the club’s headline sponsor, will see both organisations come together with the goal of increasing engagement with communities through supporting initiatives across the City.

Connexin’s sponsorship of Hull KR follows on from the provider’s recent announcement that it is rolling out a new Full-Fibre network across Hull and East Riding, which aims to provide the region with a more competitive broadband marketplace and improve services. The partnership is driven by Connexin’s promise to invest locally and bring meaningful benefits to the region and its people.

The deal also comes as Hull KR approaches its 140th anniversary, which the rugby club has celebrated through the launch of a new club crest.

Paul Lakin, Chief Executive at Hull KR, said: “Hull KR is a club that is proud to have been a part of the city and its communities for nearly 140 years. As we get ready to celebrate this milestone, we feel as strongly as ever that we must do all that we can to give back, not just to our fans but the area as a whole, via some community-based projects delivered in conjunction with Connexin over a period of time.

“Through partnering with Connexin, both organisations will be able to harness our passion for Hull to drive positive development in the region and for its people through sport, while also pushing the club forward to achieve even more success.”

Furqan Alamgir, Founder and CEO of Connexin, said: “As an organisation that was born and continues to thrive in Hull, we understand the important role that sport plays in this city. This is why we are delighted to be investing in one of Hull’s key sporting institutions through our new partnership with Hull KR.

“Both of us share a drive to make Hull the best it can be and provide people with access to new and exciting opportunities. This sponsorship is just the start and we have some exciting plans ahead.”

To register interest in Connexin’s Fibre roll-out or for further information, visit: www.connexin.co.uk/fibre 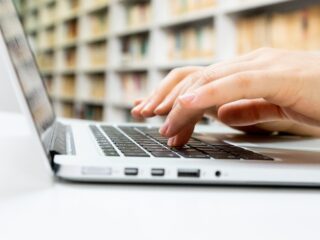 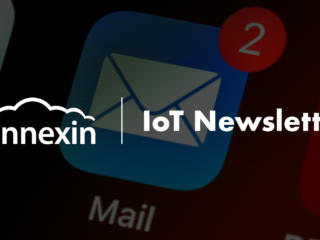