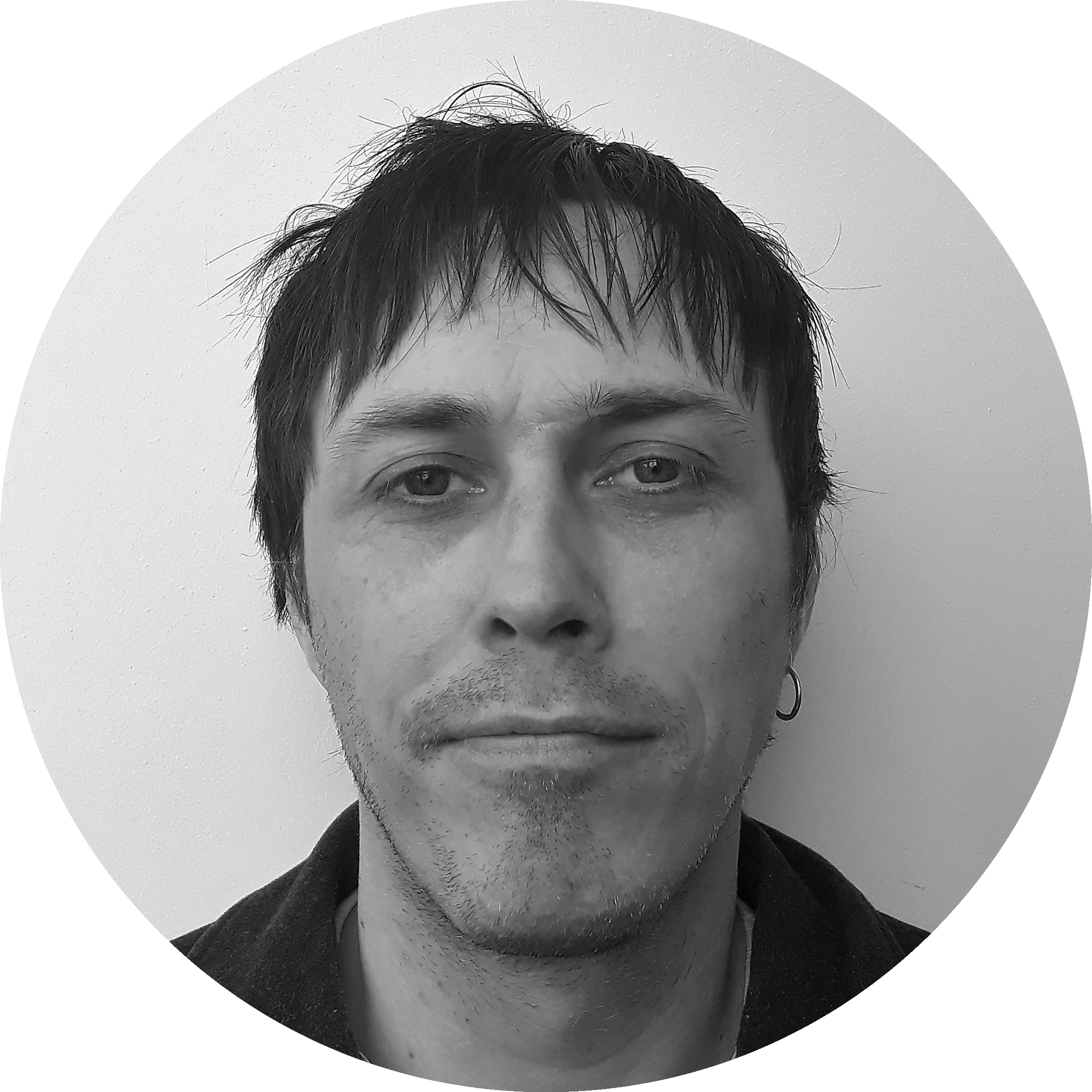 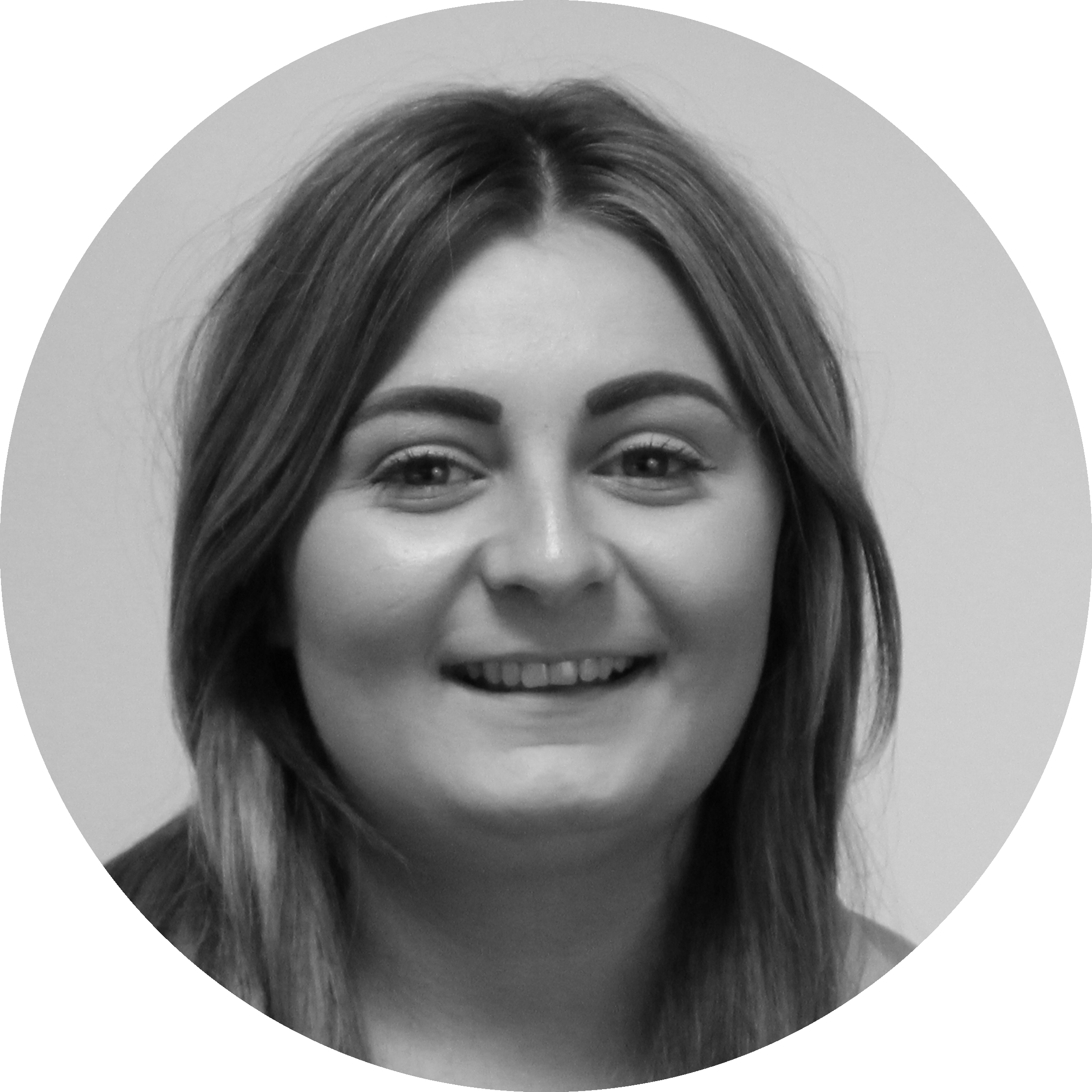 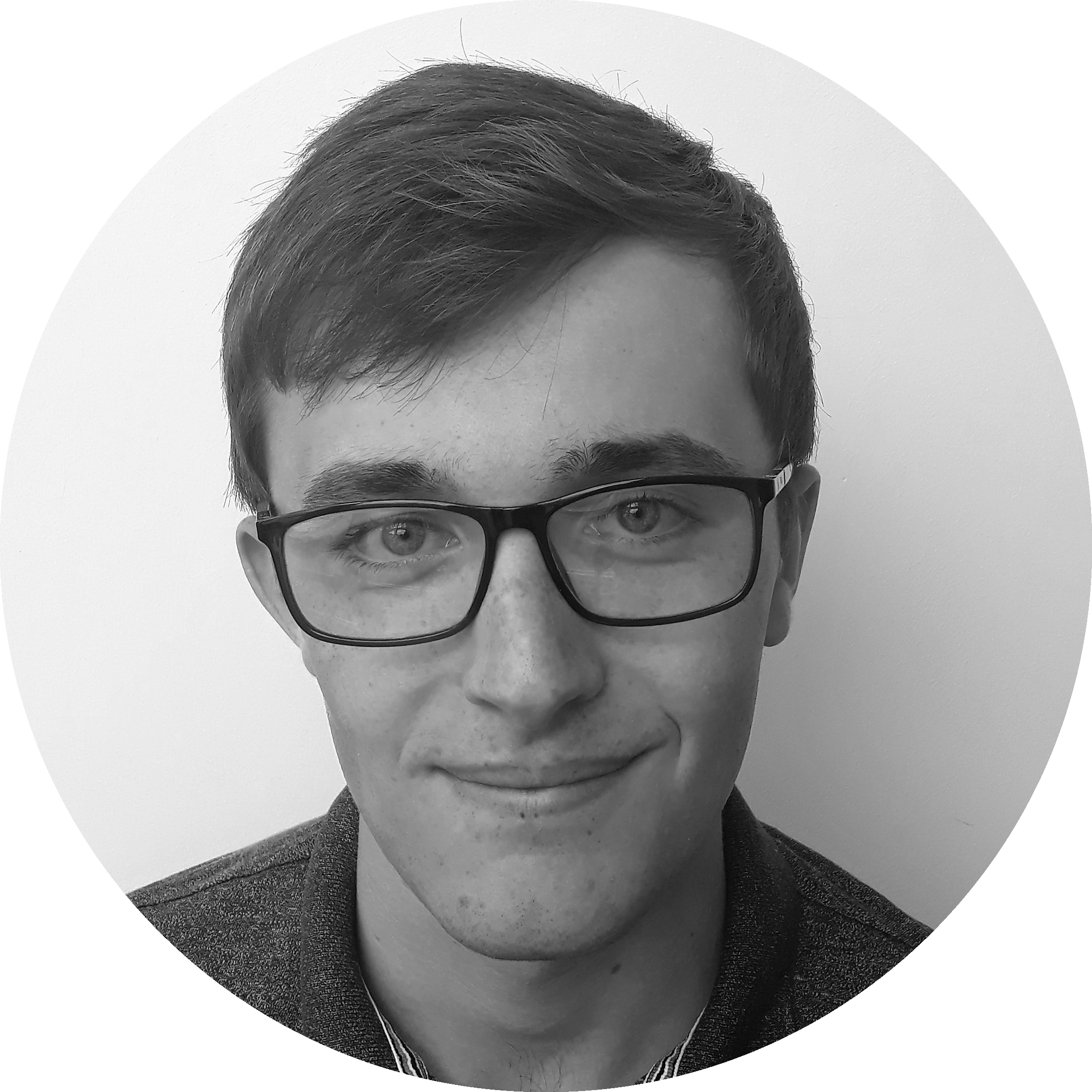 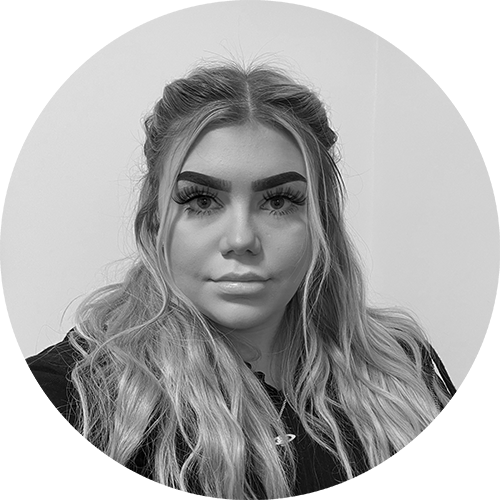 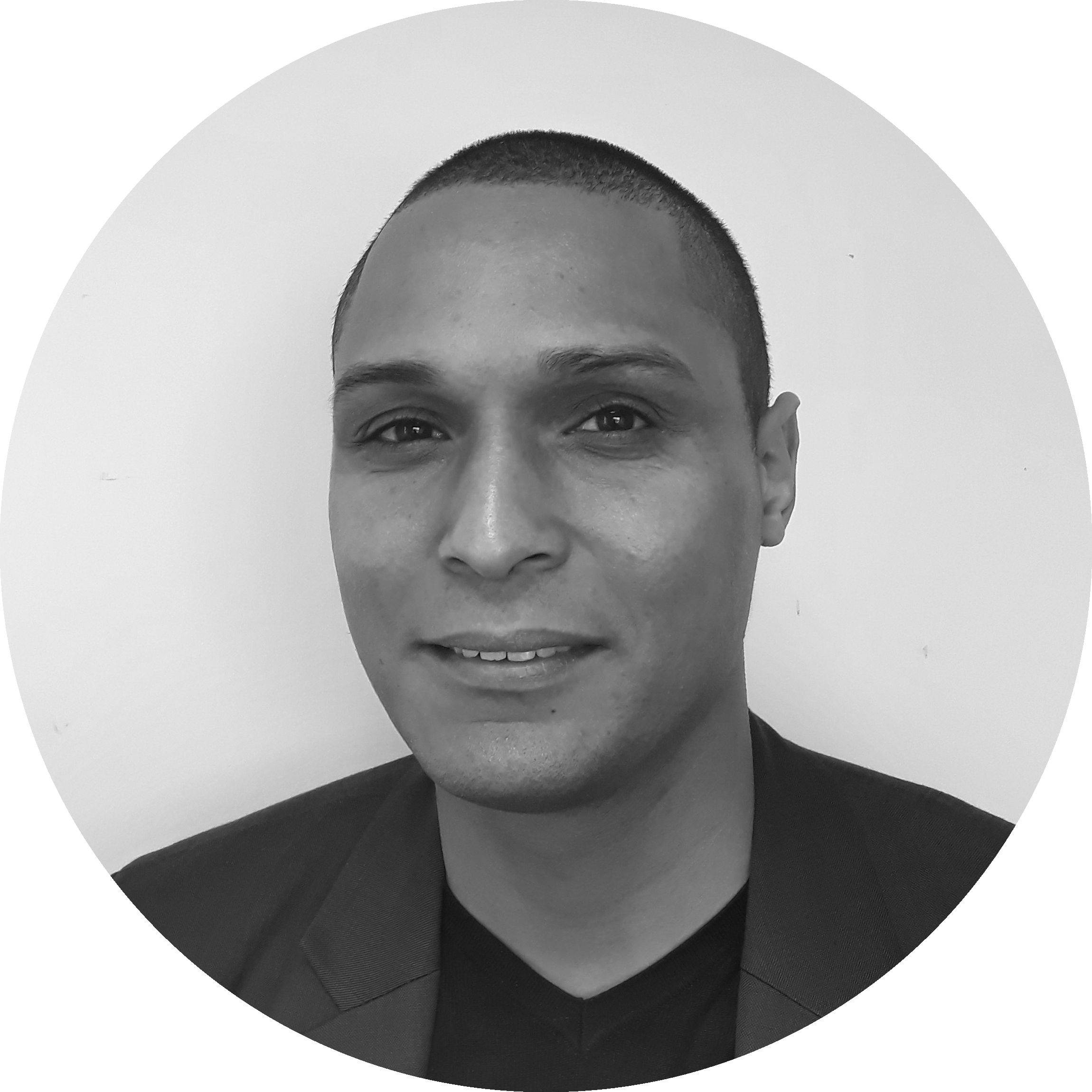 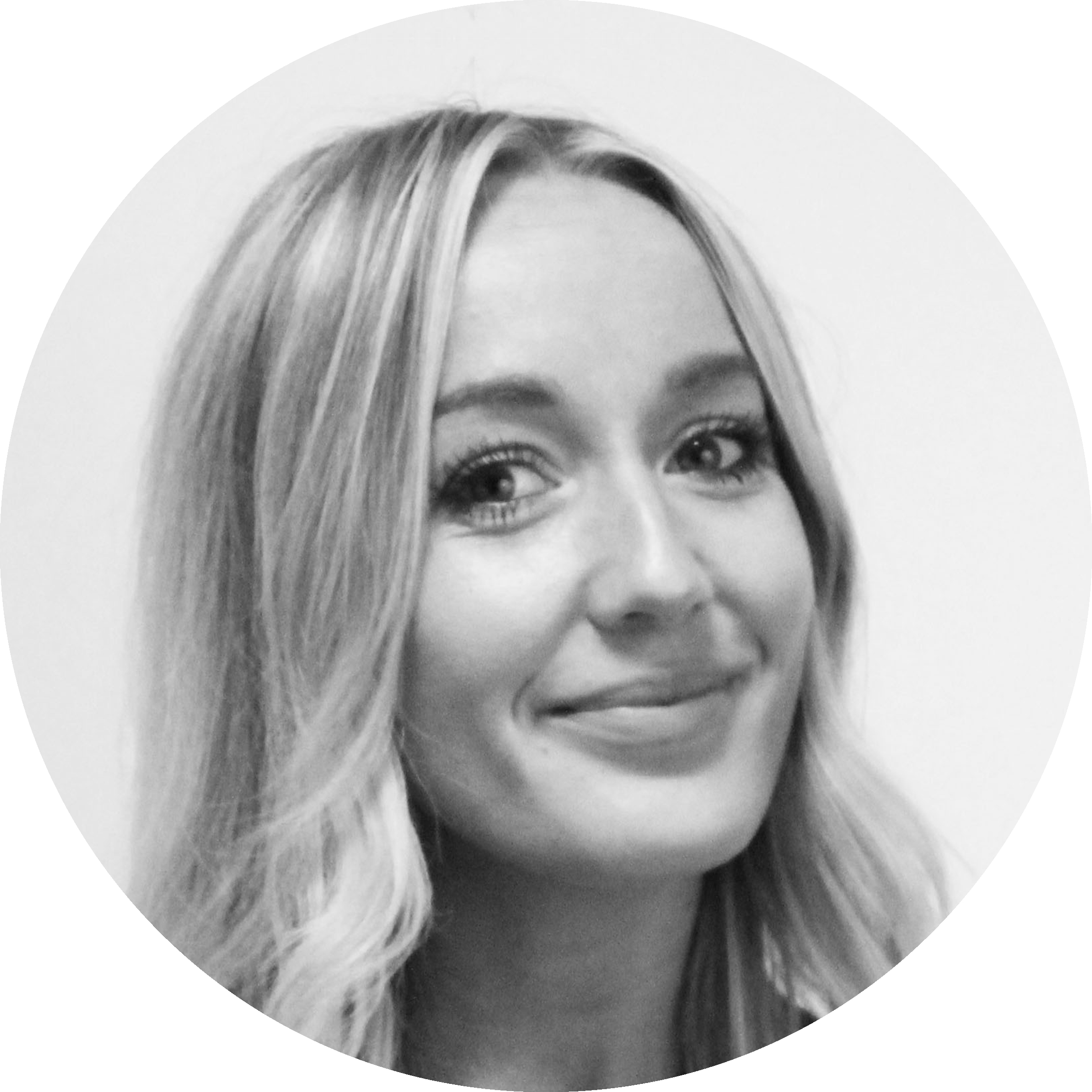 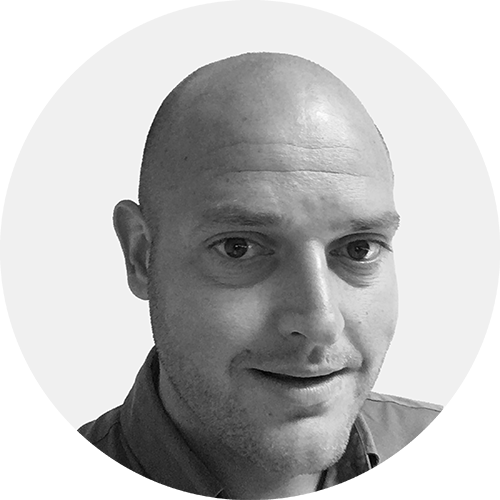 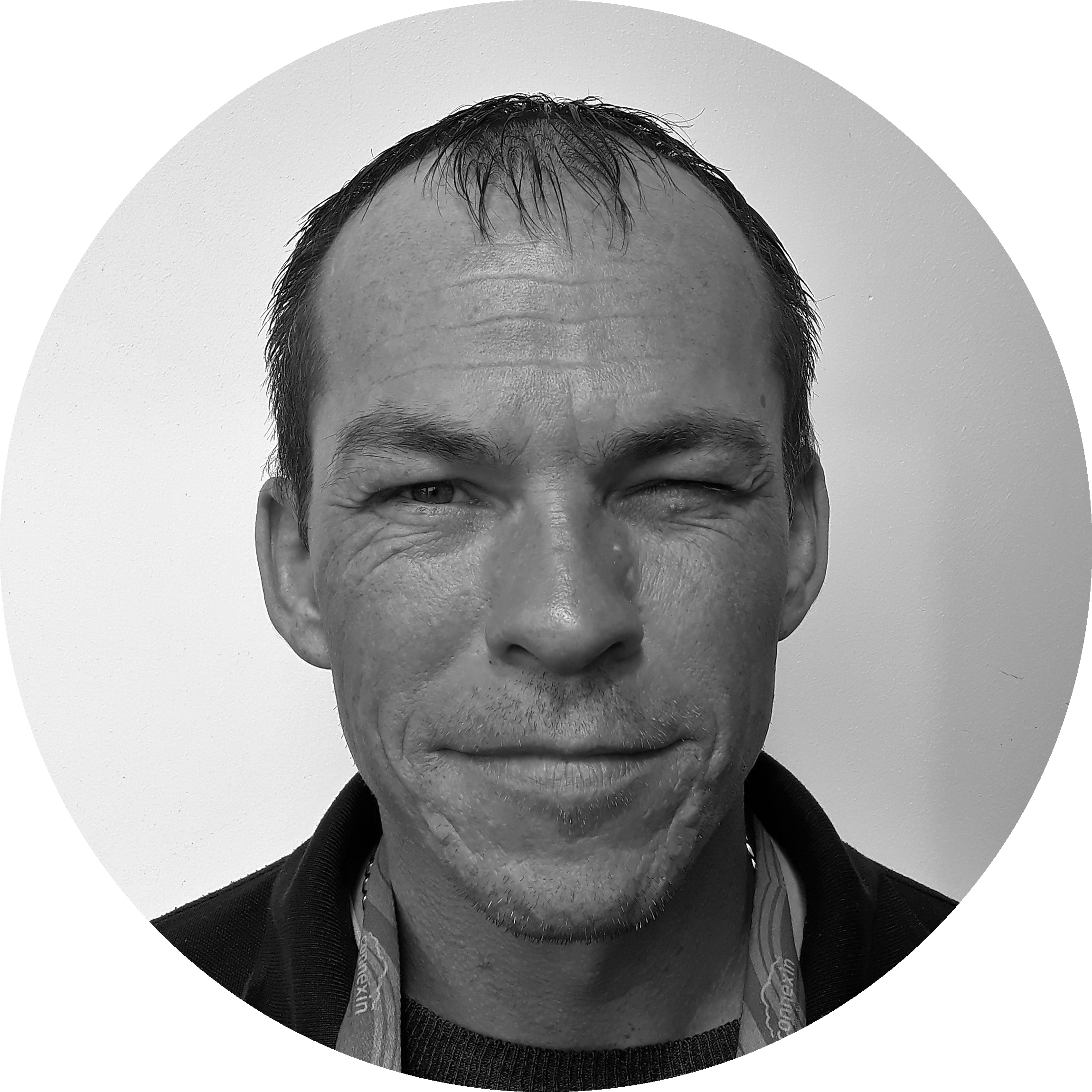 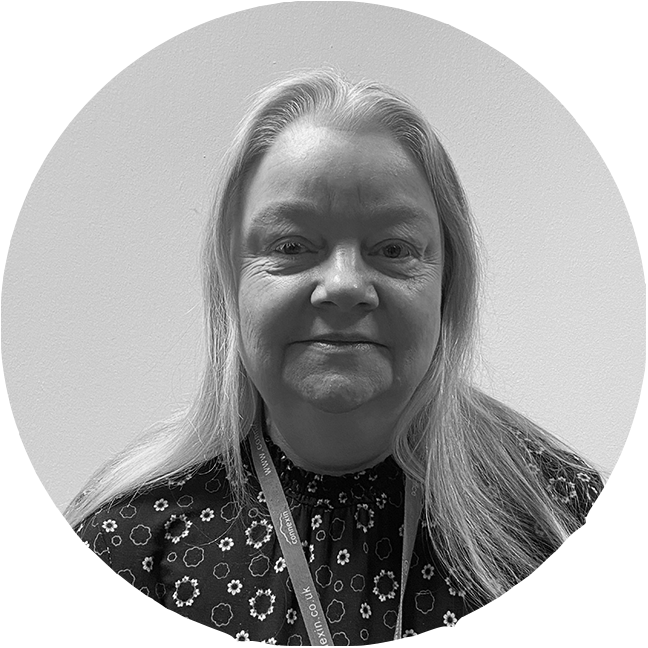 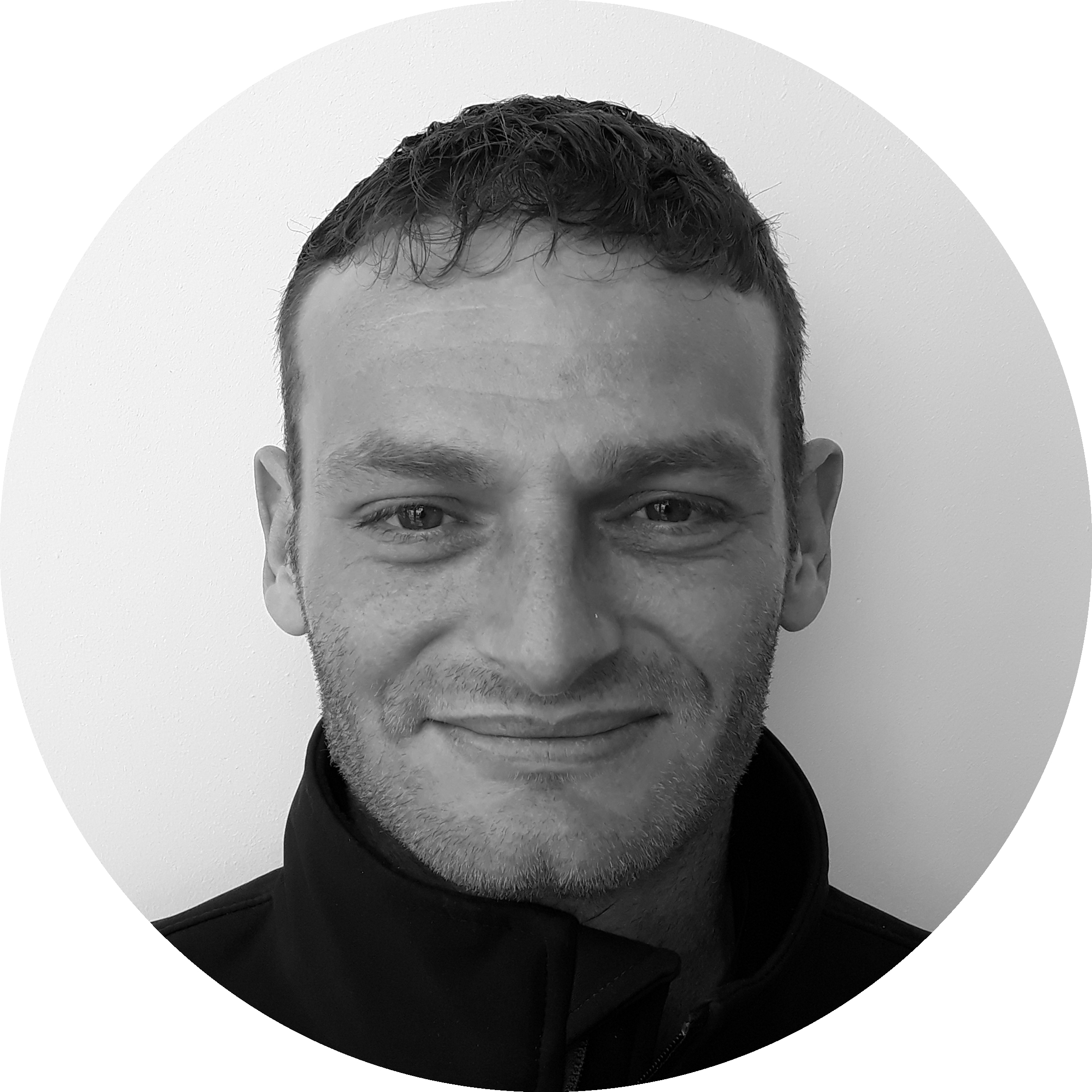 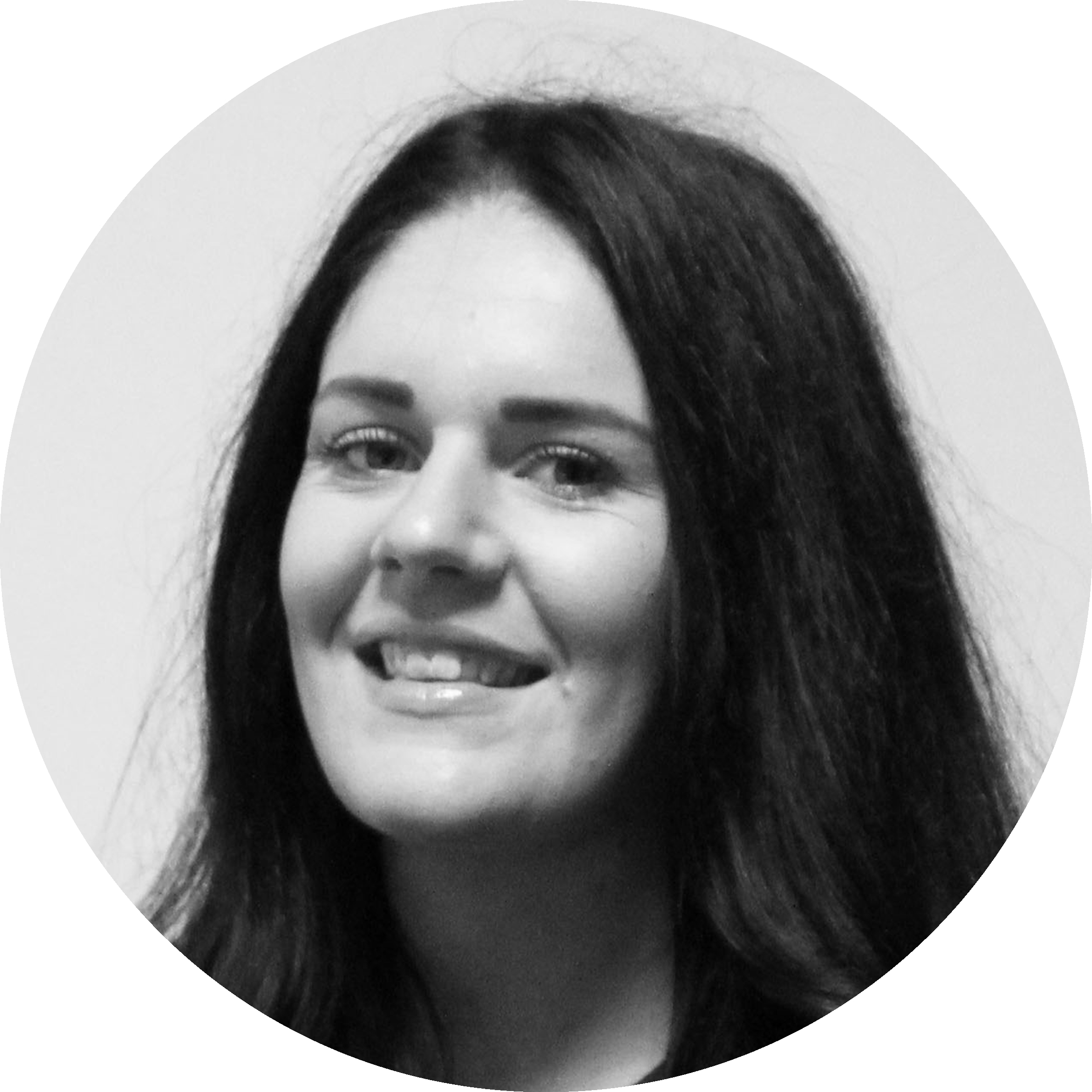 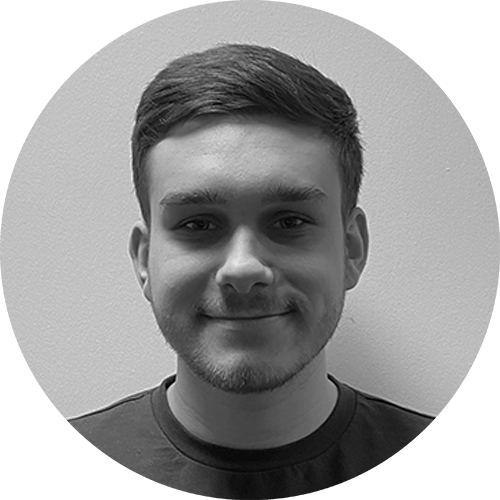 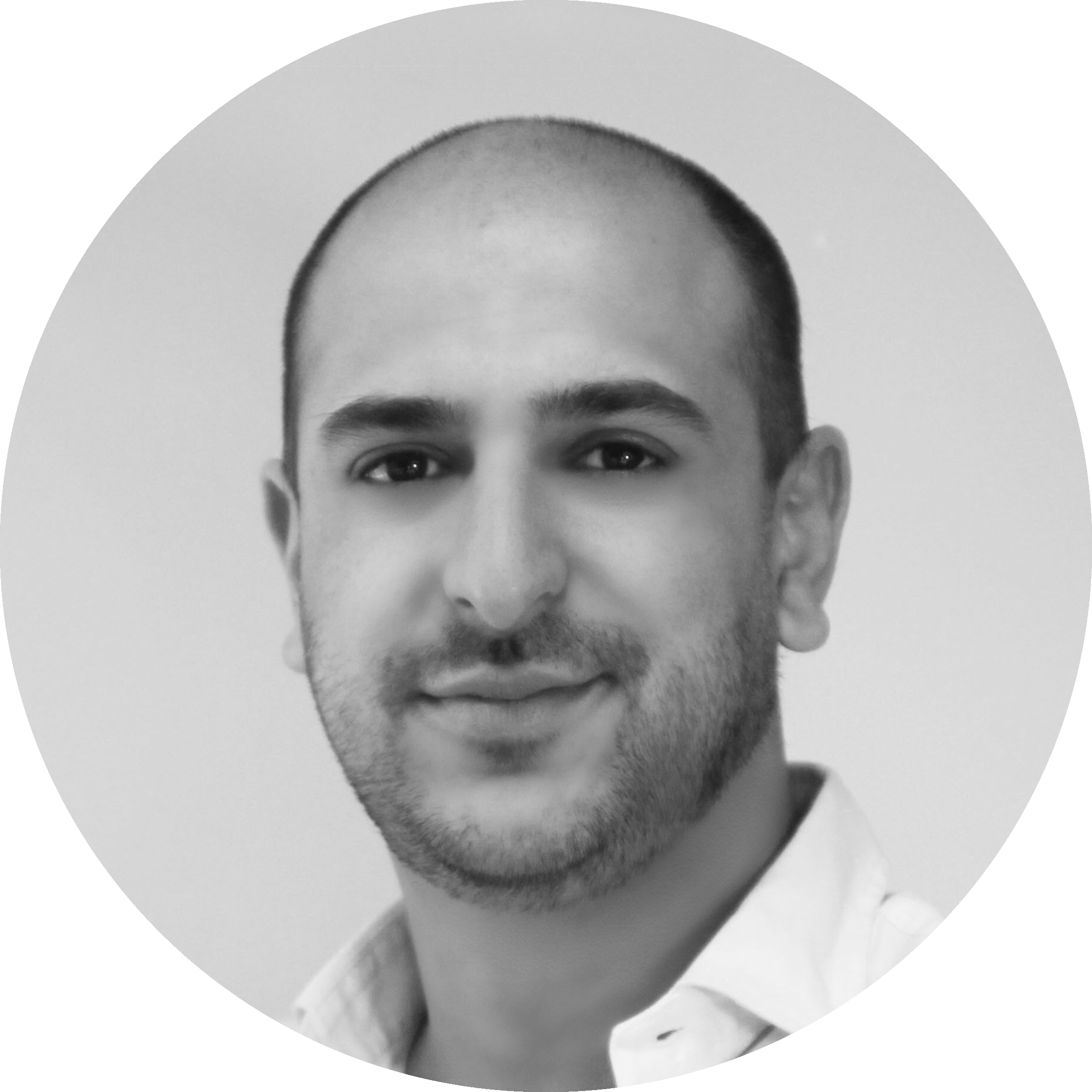 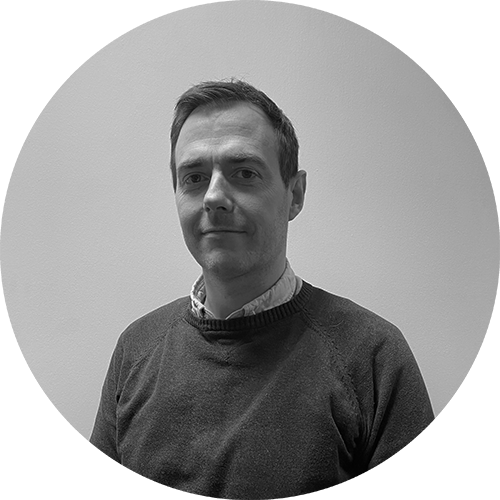 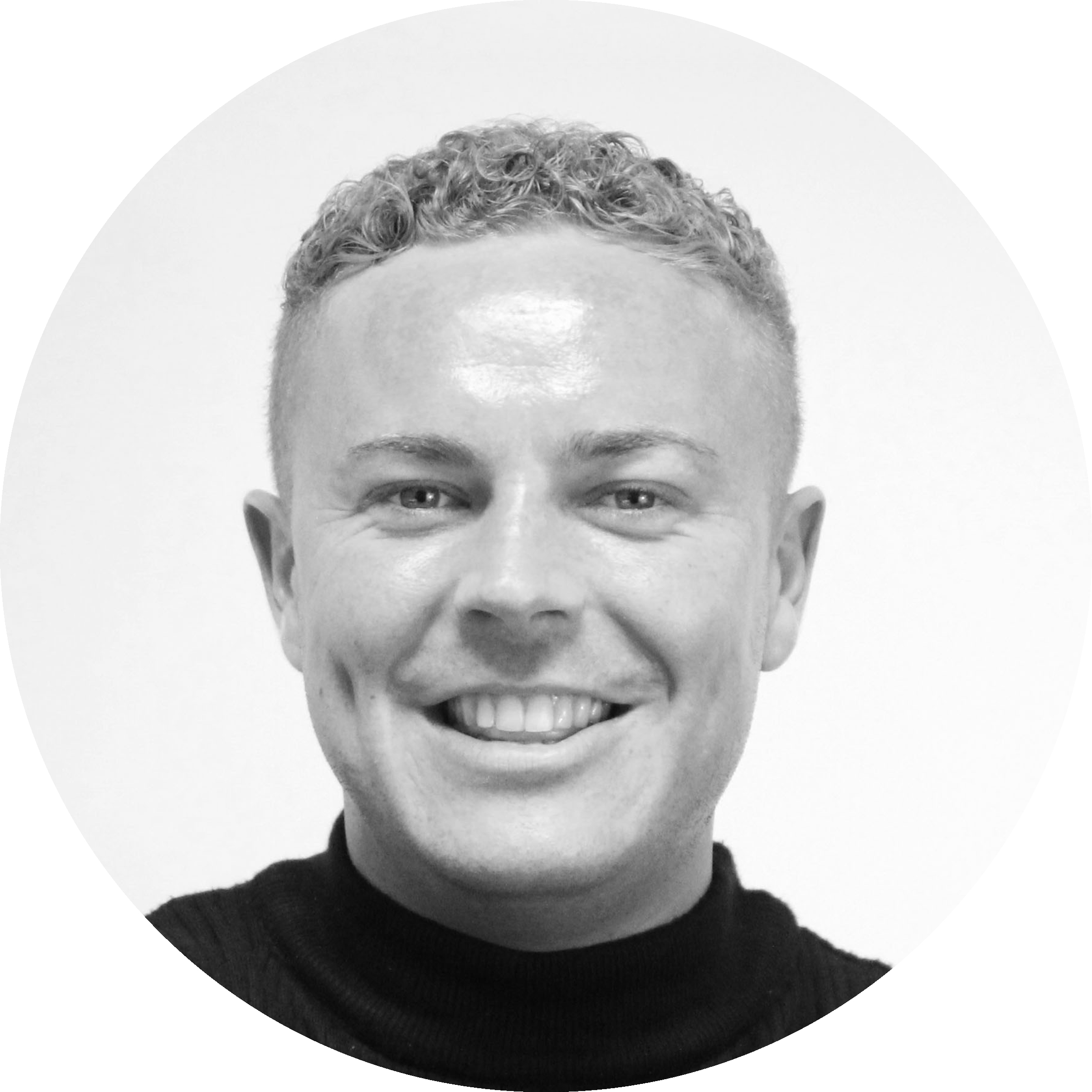 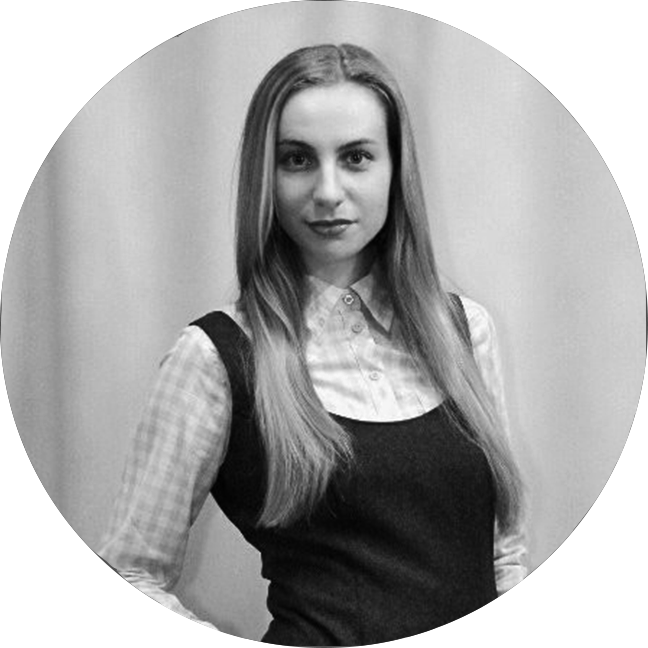 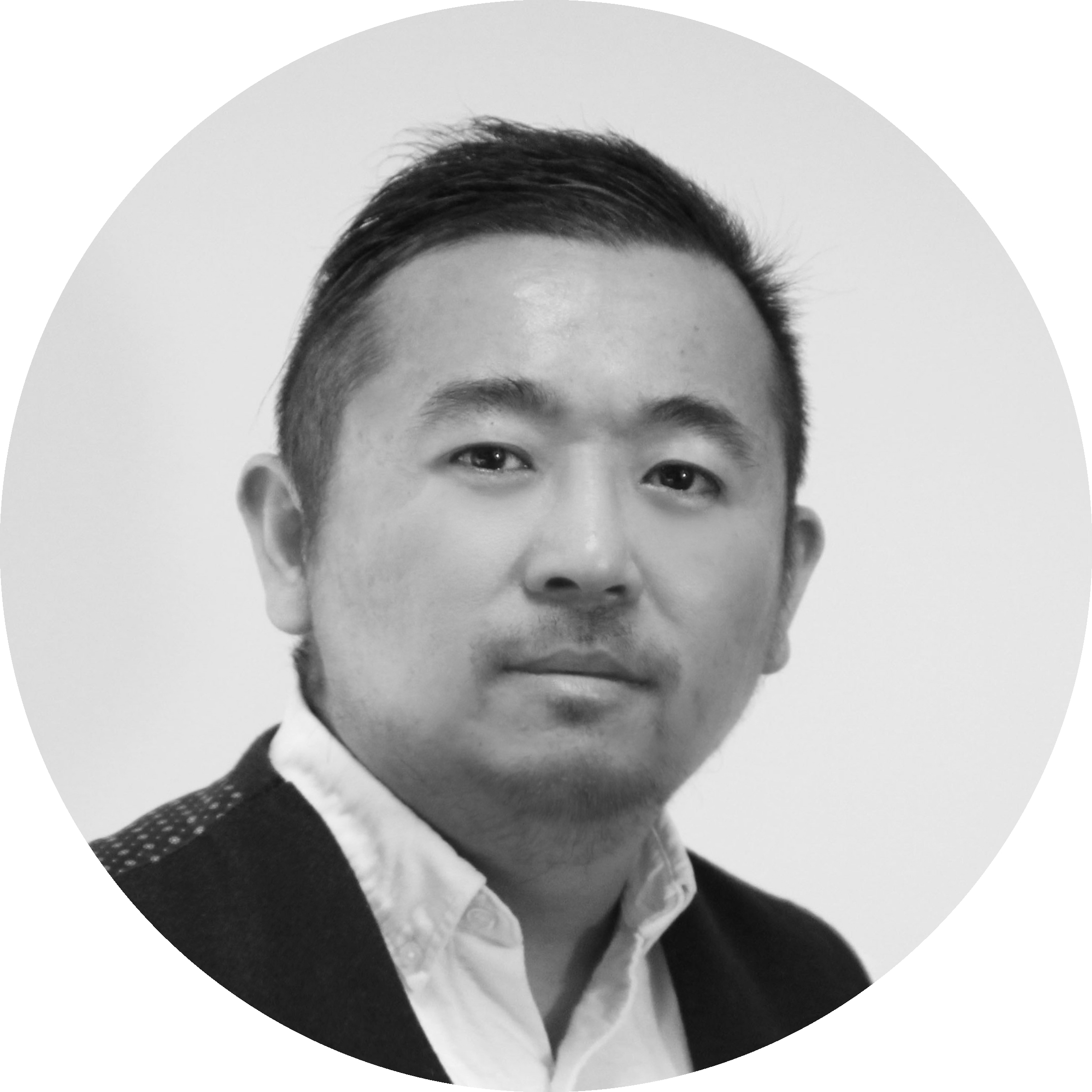 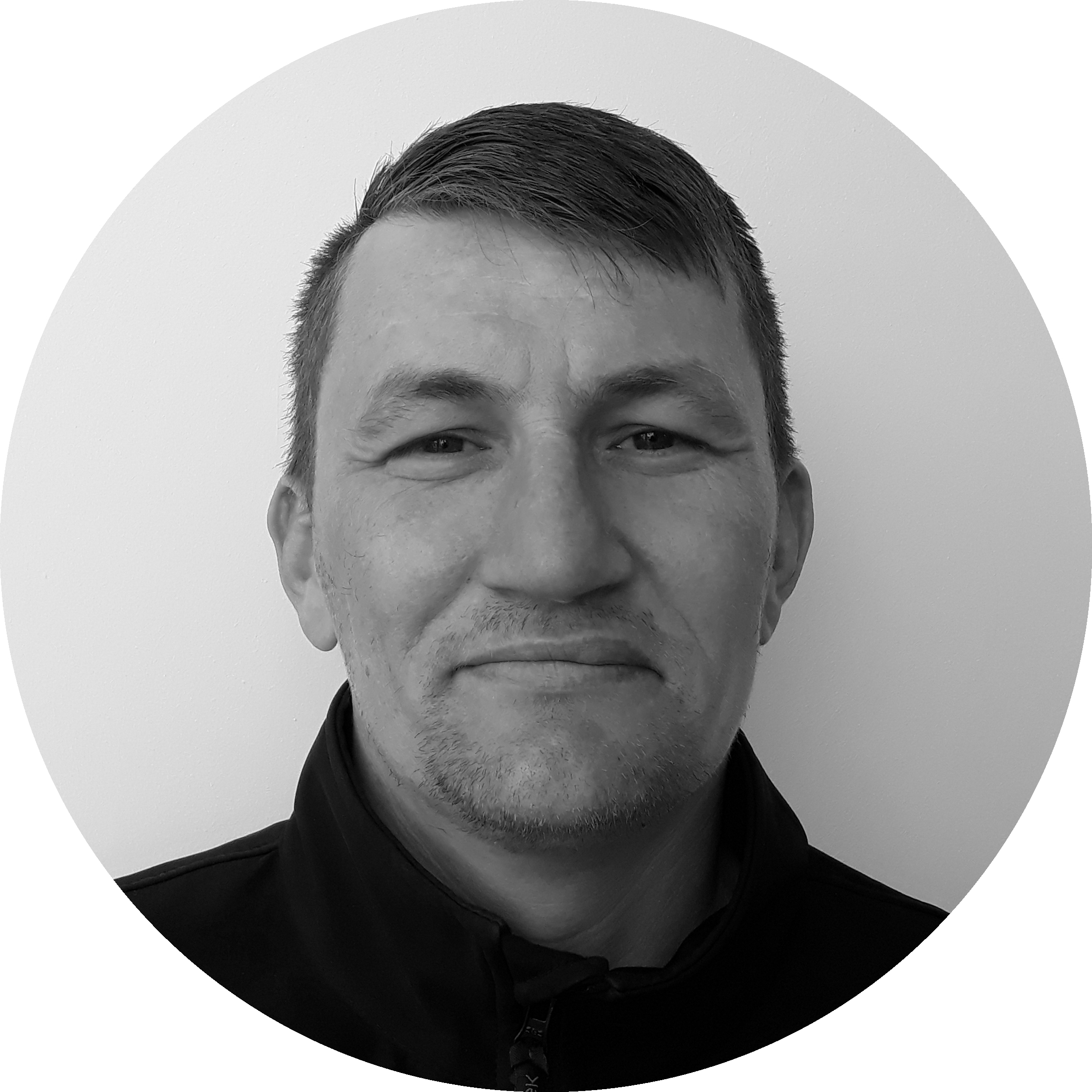 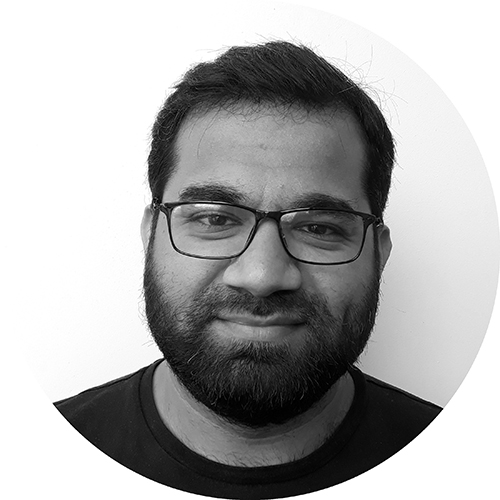 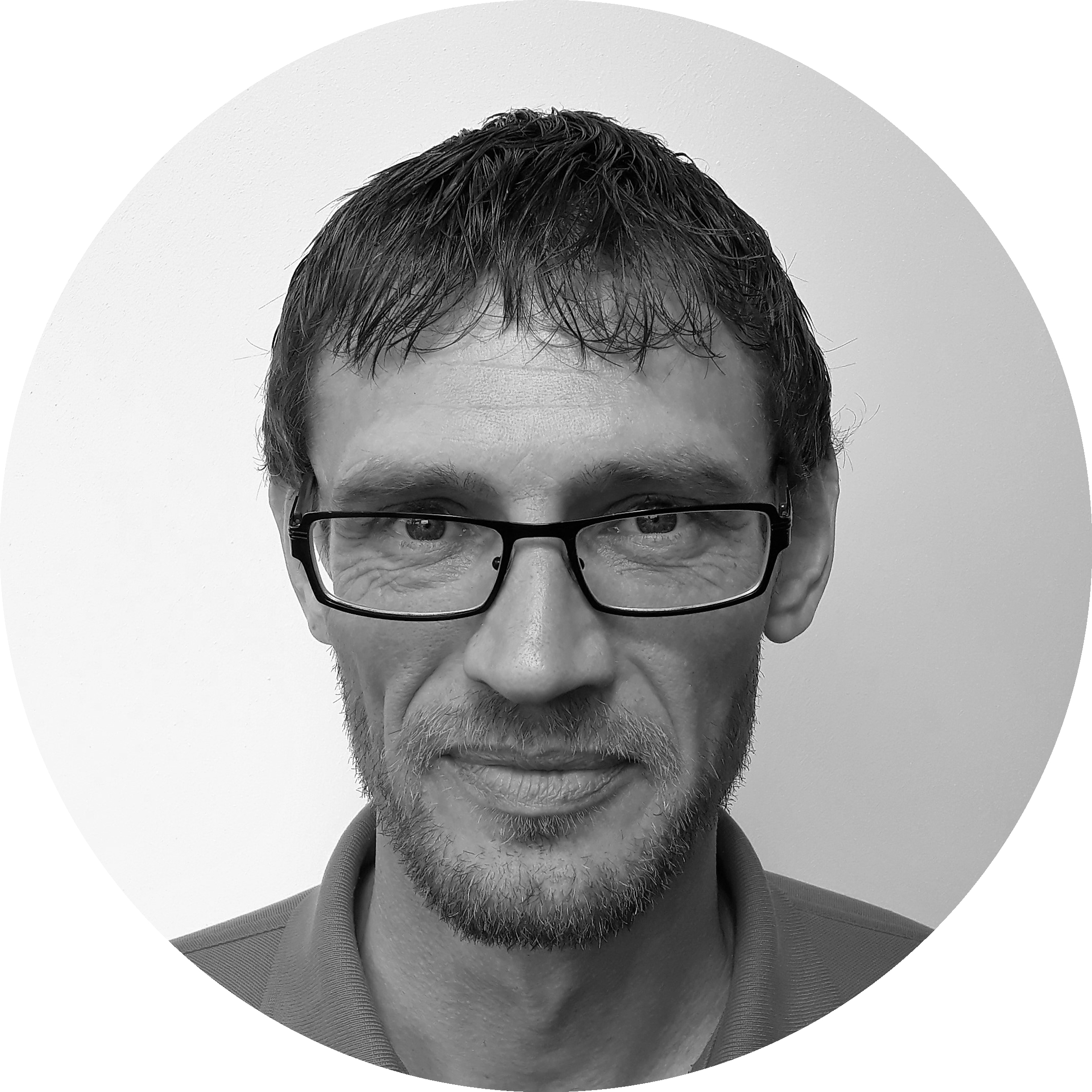 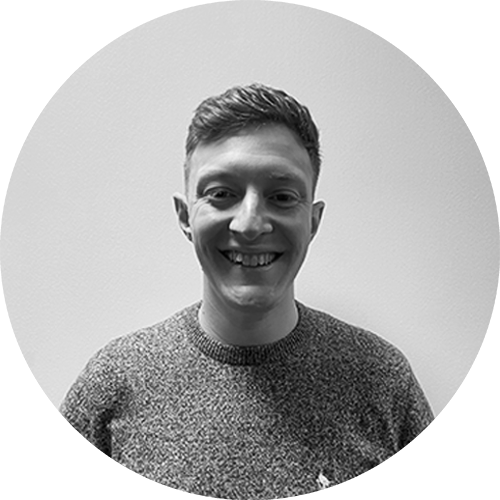 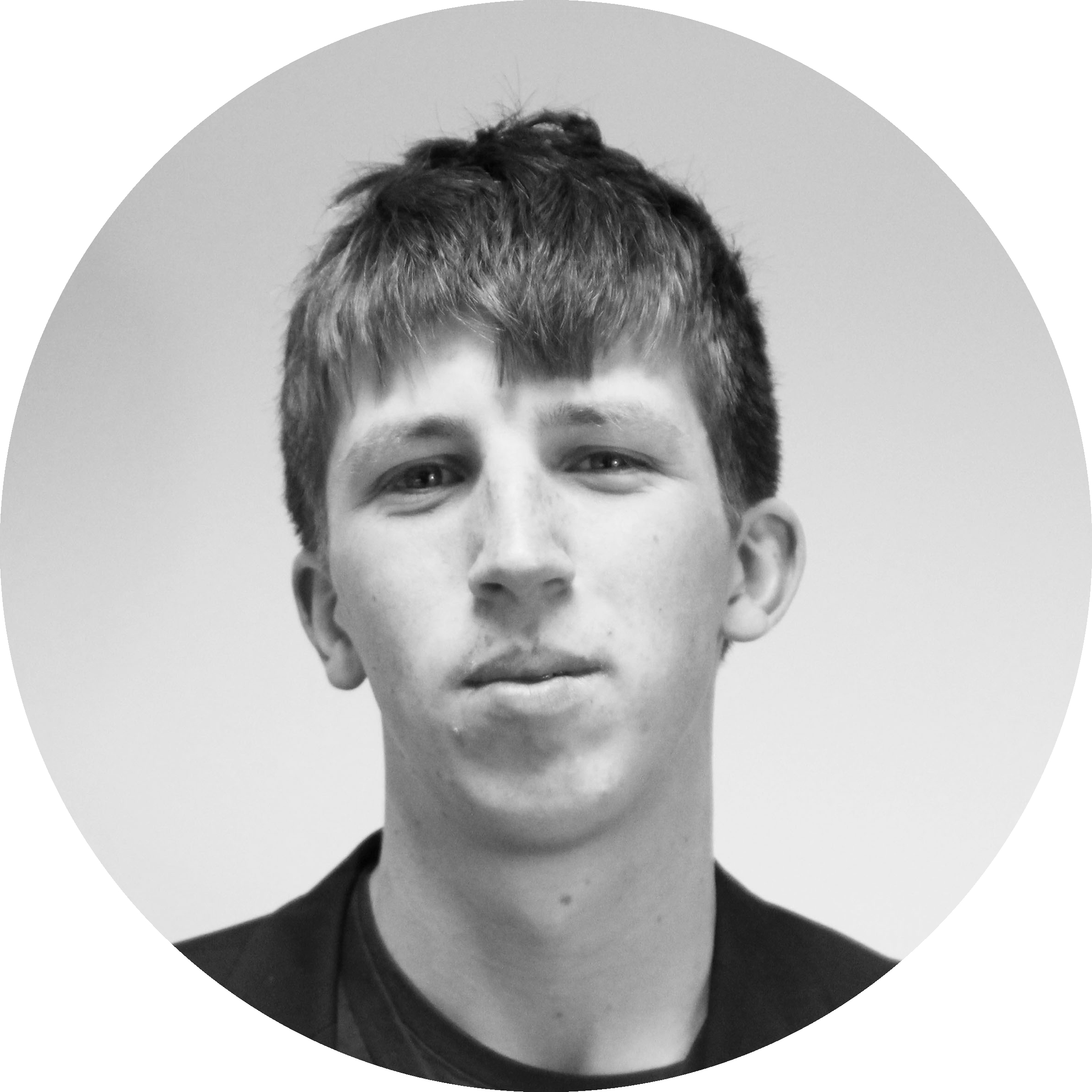 We want to be as proud of the people we grow, as we are of the company we grow. We’ll never bring people in so we can offload work others don’t have time for. We don’t just hire to delegate, we hire to elevate. We bring people in that can teach us something, we’re continually seeking to raise our average. We hire, develop and cut smartly – so we have stars in every position.

How to progress at Connexin

Furqan is the founder of Connexin and oversees all aspects of the business. Furqan has been nominated for several awards including Entrepreneur of the year in 2012 and has been appointed an ambassador to Goldman Sachs’ high growth business development programme in association with the Said Oxford University business school. Furqan Holds an MBBS and BSc from the prestigious Imperial College London.

Prior to founding Connexin, Furqan worked as a surgeon in the National Health Service, something which has led him to believe that technology can be a real force for good and of its vital role in changing how we will all live in the future.

Alex is a co-founder at Connexin. Alex holds a BA in Business and Advertising from the University of Hull. He has strong industry relationships and understands brand value which is reflected in an eye and passion for design which can be seen in the company brand and associated marketing materials. Alex has led international development teams to deliver complicated multipurpose software projects which have led to Connexin’s OSS/BSS platform which underpins its operational excellence.

Alex is a true believer of ‘giving something back’. Alex is an active committee member for the UNICEF charity helping children both locally and across the world. He continues to build on his success to date.