Hugh Campbell, the Managing Partner of GP Bullhound, commented: “The growth of the Northern digital economy continues to accelerate, contributing over £18 billion to the region’s productivity. Digital businesses across the North are having a sizeable impact on the immediate growth and future prosperity of the national economy.”

“This year’s awards will champion the businesses and entrepreneurs driving growth, fueling innovation, and shaping the future of the Northern economy. Newcastle, home to Sage, the only software business in the FTSE 100, and a thriving hub for start-ups and scale-ups provides the ideal platform to showcase this excellence.”

The Awards which were launched on the 30th of march 2017 in Newcastle, celebrated the region’s top 100 fastest growing technology companies and the innovative technologies they have created, to which Connexin was proudly ranked #47 in the top 100 league table.

Connexin is an award-winning Smart infrastructure provider that design, build and manage Smart Cities infrastructure. Which supports IoT and Smart technologies for cities across the UK.

Alex Yeung, Co-Founder of Connexin Commented: “Having Connexin recognised as one of the top 100 fastest growing technology companies is a fantastic achievement. We couldn’t have done this without the Connexin team and our customers. I would like to take this opportunity to say a big thank you to them all. We have seen some amazing growth in the business and aim to achieve further this year”

Congratulations to all the other companies on the league table and to all the award winners on the night. 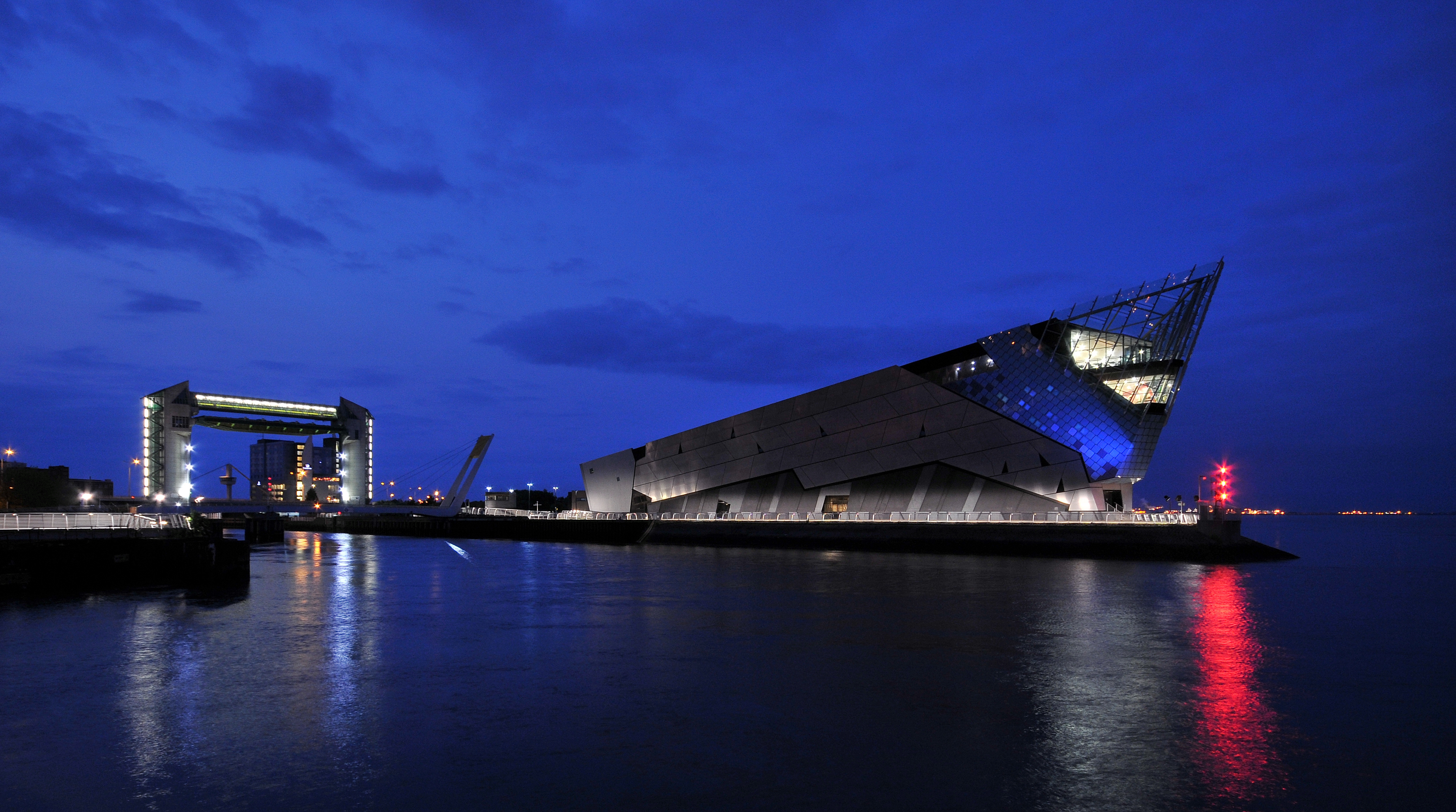 Next Post (n) Hull named Most Enterprising Place in Britain