The company picked up the top prize in the Green IT Awards for its internet phone service and SuperFAST. WiFi broadband network in Hull.

The judges praised the company for developing technology which helps other companies minimise their greenhouse gas emissions.

Managing Director Furqan Alamgir said: “We are delighted to win the main prize because we have had a big focus on green IT since we began. “The award is a great achievement for our new team in Hull. It was only a year ago that we came to the city to build a next generation wireless network on a city-wide scale. We have not cut corners and have built it with a green conscience. The guys have done a great job.

“The award will help cement our position as a green company at the same time as Hull is developing its renewable energy and IT sectors.

“We are a technology company that is energy conscious, which is a good thing for the city as more people become aware of energy costs. We are in now in a very good position to help companies assess their IT needs and at the same time reduce their carbon footprints.”

The Green IT Awards recognise companies that have made a significant contribution to improving the IT industry’s environmental performance over the past 12 months.

Connexin beat a host of major companies to win the Editor’s choice award. It was also shortlisted in the Team of the Year Award.

The company collected the E-Commerce Innovation of the year Award in 2011 and 2012 and was voted as a Company to Watch in 2010.

Wireless broadband helps reduce the impact on the environment by removing the need to dig up roads to lay cables.

Josh Boulton, Publisher of Green IT Magazine which organized the awards, said: “We have watched Connexin grow over the last four years. “We like what they are about and how they are going about it. They seem genuinely concerned about the environment and conduct their business in the right way.”

The awards ceremony took place at the Grand Connaught Rooms in London. Connexin’s prize included sponsorship of one acre of rainforest in The Choco Andean Rainforest Project in northwest Equador. 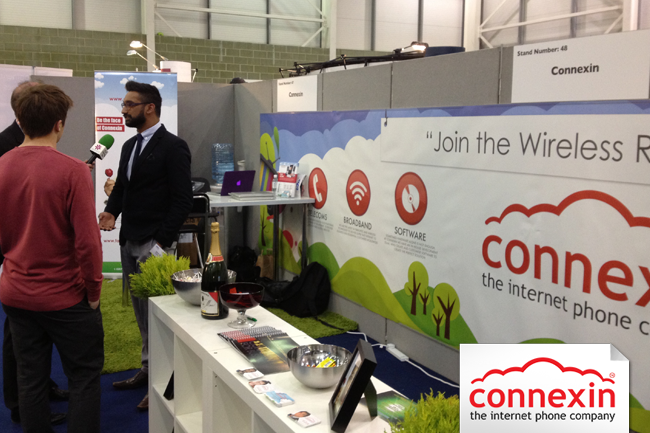 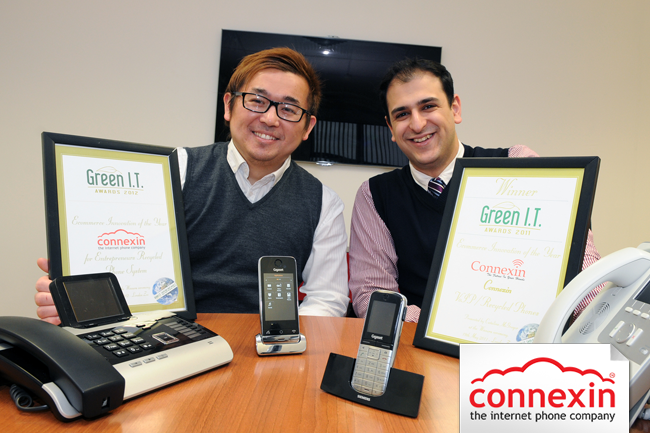 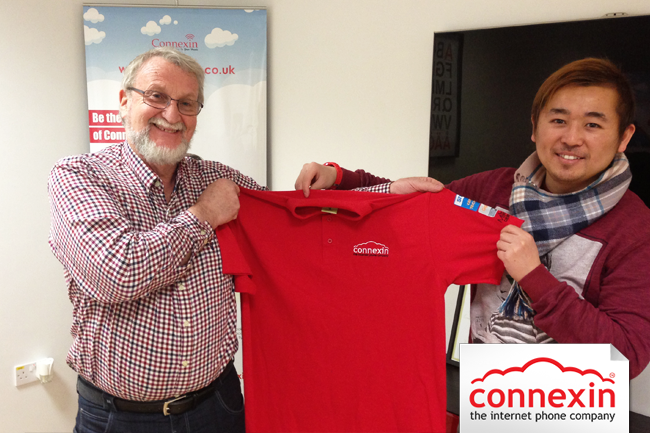 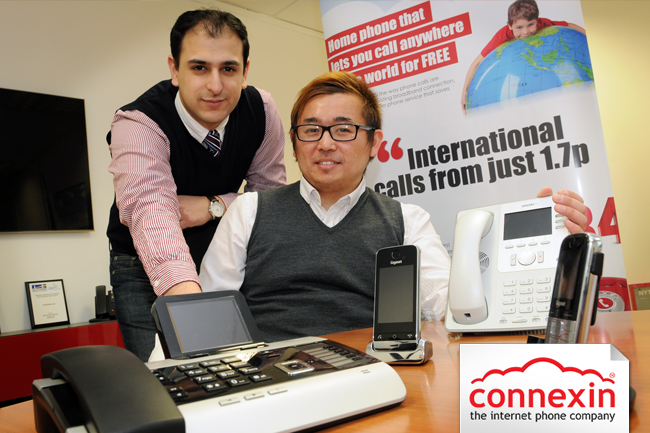