UK Based Smart City operator Connexin has unveiled plans to install air quality monitoring sensors across the city of Hull. It comes after a recent report indicated that air pollution in the Northern city was worse than that of major cities such as London.

Intelligent sensors are to be discreetly installed across the city of Hull, to collect real-time information on the quality of the air. The company will utilise its existing LoRaWAN network in the city to carry the information from the sensors back to its cloud-based platform so that is can be visualised on a map which will be made available to the public on its website.

Connexin hope to use the findings to better understand the current situation, to drive improvements in air quality and to position Hull as a centre of excellence in this space.

As a company focused on building smarter infrastructure and healthier communities we’re fortunate to have access to cutting edge sensor and Lorawan technology. We felt we had a duty to act.

We will be deploying sensors to collect and integrate air quality information with machine learning algorithms and cloud-based data analytics to deliver truly actionable air quality data to transform our understanding of air pollution and how best to tackle it.”

The company plans to deploy air quality sensors across all areas of the city, the first installations are to commence within the next 30 days and will be near areas of high occupancy, such as local schools, hospitals, major roadways and highstreets. 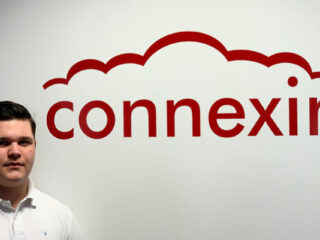 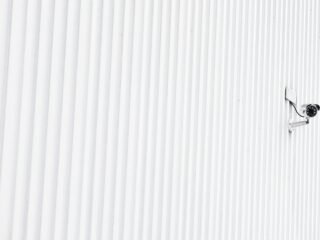