Founded in 1972, Hull City Council is the governing body for the city of Kingston upon Hull. Their Streetscene Depot, located on Stockholm Road, is used to store equipment for the maintenance of critical infrastructure such as; highways, footways, traffic islands, street lighting. With these items being of high operational importance it is imperative that they are stored in a secure environment.

Currently, footage recorded on the council’s network of CCTV cameras is sent back to the control room where a team of specialist operators manually monitor all feeds for incident. Hull City Council aspired to extend and expand the services provided by its Control Room and wanted to trial new technologies which could increase efficiency and drive output.

Based at Festival House, Hull City Council currently operate a 24/7 City Control Room where CCTV cameras from across Hull’s public spaces and council private property are monitored. Consisting of more than 450 cameras and multiple network connections, the city-wide CCTV system is one of the largest and most complex of its type in the UK.

The council looked to install an Intrusion Detection solution based on Video Analytics Cameras that will automatically detect intrusion events and alert the operator, negating the need for manual CCTV camera monitoring.

The cameras were supported by Automatic Intrusion Detection meaning upon the event of a disturbance or intrusion an immediate alert will be sent is then operator. Live (RTSP) video streams were also demarcated to the control room with their video analytics taking place in the Connexin Cloud.

The council have seen an increase in the rates of incident detection, as the artificial intelligence on Smart CCTV automatically detects and highlights motion which could represent a disturbance or intrusion.

Further to this, staff members are now able to monitor more feeds simultaneously, with incidents proactively ‘flagged up’ rather than ‘scouted for’.

For a 24/7 control room like Hull City Council’s Festival House this will mean a more cost-effective approach to security, branding Connexin’s installation of the Smart CCTV system at the Stockholm Depot as an overall success. The council plans to continue to upgrade and improve its CCTV network. 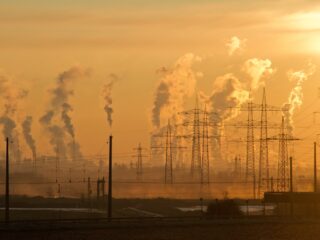 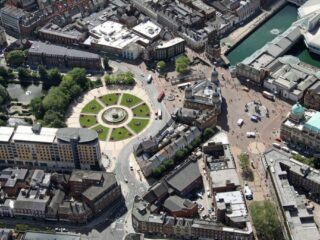